GPs have been praised for their role in preventing more deaths from the ‘thunderstorm asthma’ that took the lives of four people in Victoria last week. 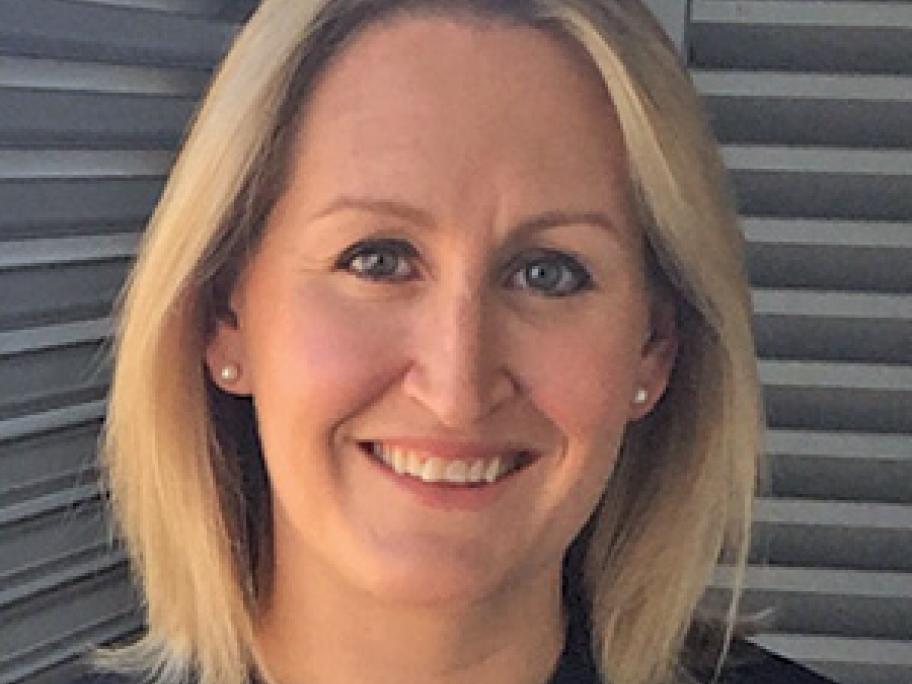 Emergency medicine specialists say GPs stepped in to treat many patients during the unprecedented event that led hundreds of patients in the Melbourne area to seek emergency treatment for respiratory symptoms.

The large-scale increase in patients with respiratory distress was likely a result of a sudden and massive spike in pollen levels caused by a storm that swept the state on 21 November, according to respiratory specialists.