GPs prescribe antivirals for 1 in 3 with suspected flu

But antibiotic scripts are falling, according to large Australian study

GPs are increasingly prescribing antivirals for patients with flu-like illnesses, writing scripts for almost one in three patients in 2017, a large Australian study finds. 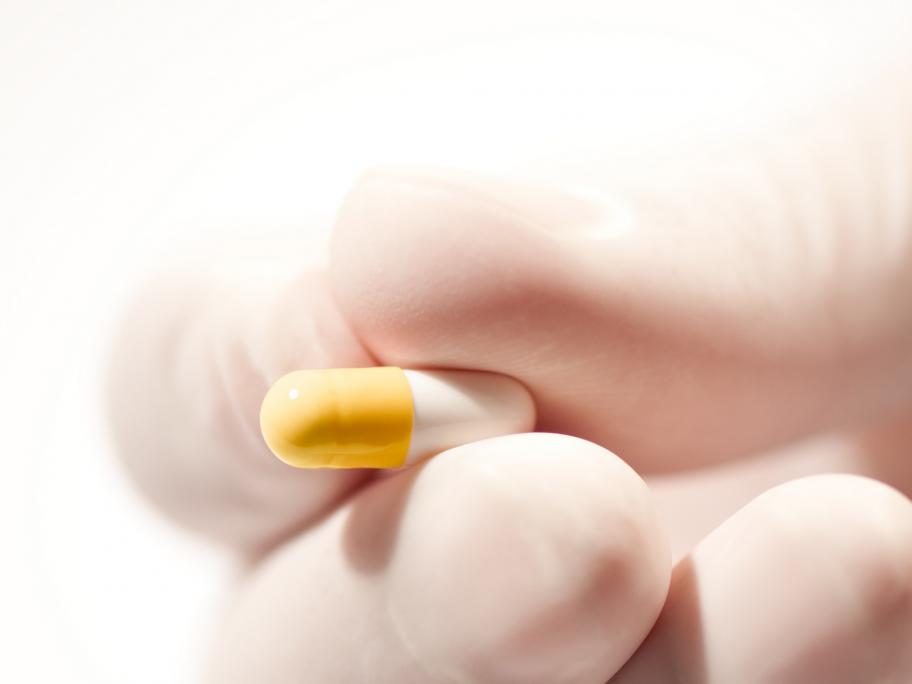 Prescriptions for antivirals for patients with flu-like symptoms rose from 21% in 2015 to 30% of patients in 2017, in the study of more than 98,000 cases of suspected influenza.

In the same period, antibiotic prescriptions for suspected influenza fell from 30% of patients in 2015 to 27% in 2017.

“Although the apparent decline in antibiotic prescribing for