The RACGP presidency is up for grabs this year with two doctors already throwing their hat in the ring. 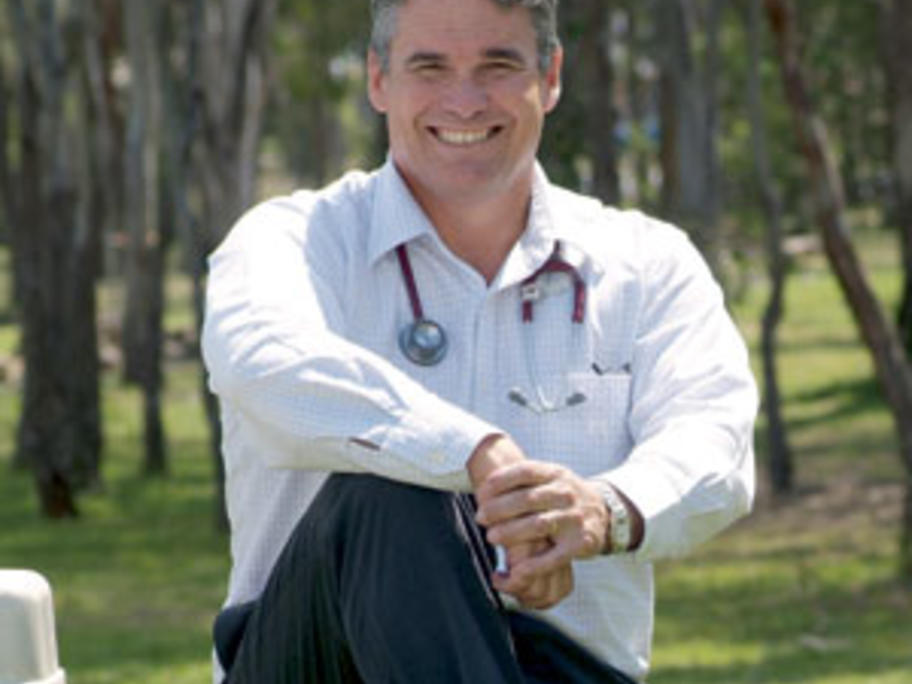 Dr Evan Ackermann, a GP based in Warwick, Qld, revealed this morning that he would be putting his name forward.

Australian Doctor also understands that current college vice-president, Dr Frank Jones, who works in Mandurah, WA, will also enter the race when nominations open on 9 May.

More than 20,000 GPs, members and registrar associates of the RACGP will be able to vote for the doctor to head the largest GP organisation in Australia.