GPs are much better at spotting cancer than has been claimed, according to a UK study finding more than 80% of cancers are detected within two consultations. 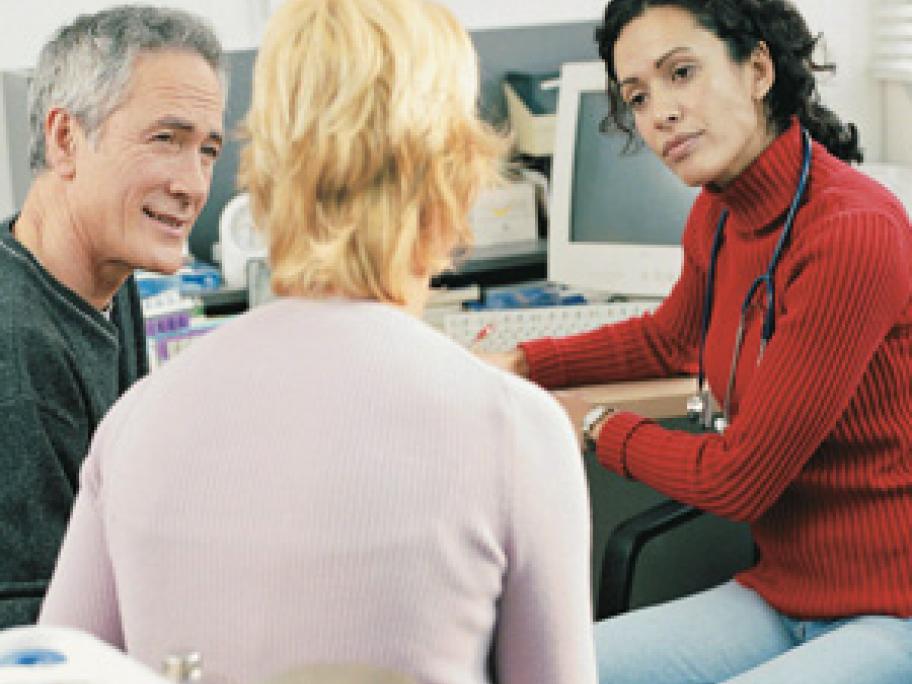 The research, which analysed cancer diagnoses in 13,000 patients from 2009 to 2010, found 58% of cancers were referred to a specialist after one GP consultation and a further 25% after two.

"Much is assumed about GPs spotting cancer late, but these data show that in the great majority of cancers the suspicion is made promptly,