By releasing further footage of their 'sick note sting', A Current Affair may have thought that was the end of the matter, but not so for many of our readers who have given their assessment of the GPs' consults. 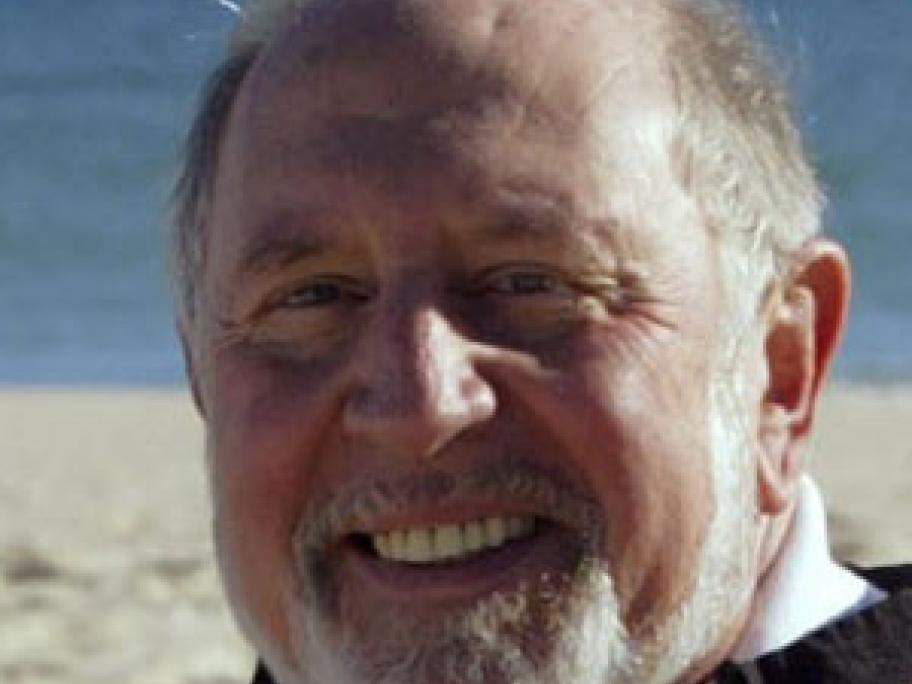 Many have backed the two GPs who were at the centre of the sting - Dr Liam Carroll and Dr David Chambers - saying the extended film showed they handled the fake patient, who said he was tired and under work stress, very well.

“Having watched the videos, it is obvious that the GPs have done a fantastic job of exploring for