One doctor says his complaints 'fell on deaf ears' after he allegedly witnessed a carer slap a resident for refusing to go to the toilet when asked
By Geir O'Rourke,
AAP

GPs have described witnessing the mistreatment of elderly residents, medication errors and the “slapping” of a patient to a federal parliamentary inquiry on aged care. 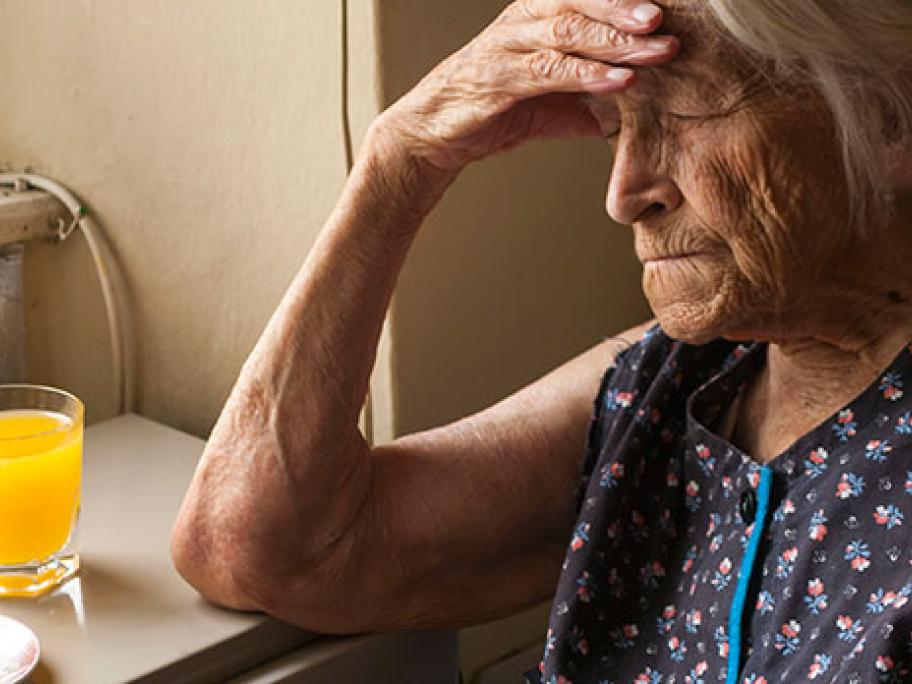 The GPs’ experiences highlight the difficulties faced by GPs working in the scandal-plagued system, which is set to be scrutinised in a royal commission next year.

The Inquiry into the Quality of Care in Residential Aged Care Facilities in Australia, which reported its findings on Monday, heard from a Victorian general practice specialising in visits to the elderly at 16 aged-care