GPs are divided over whether a permanent record of doctors' misdemeanours should be kept on the medical register, according to an Australian Doctor online poll. 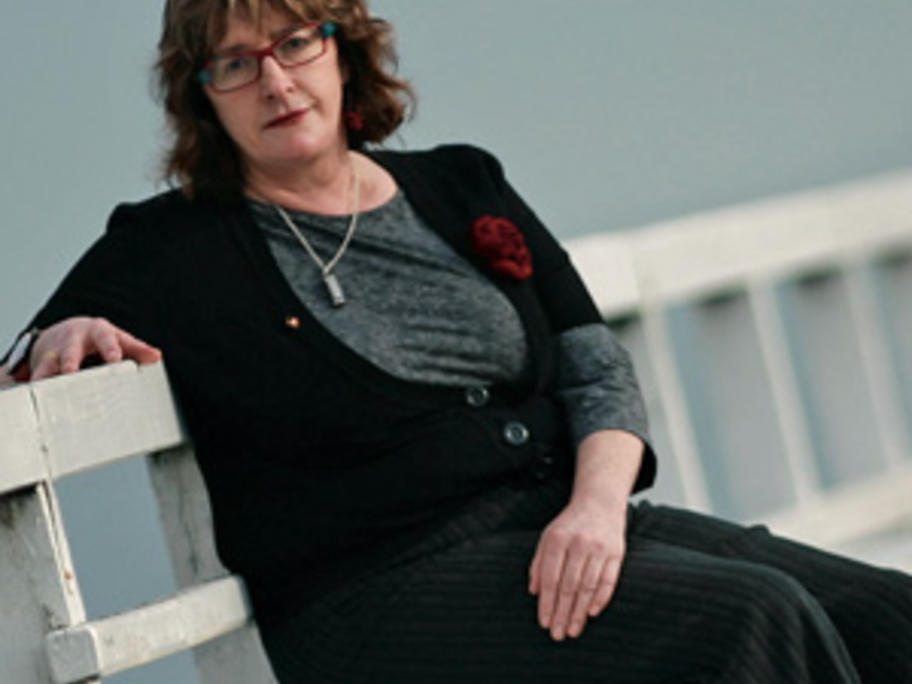 Almost six out of 10 (57%) of the 426 responders disagreed that a life-long record of disciplinary action taken against individual doctors should be kept by the Australian Health Practitioner Regulation Agency.

However, 39% agreed with the proposal, which was recently mooted by a leading advocate for patient health and safety after it emerged that hundreds of reprimands against doctors