Doctors could be wasting millions of dollars a year by requesting unnecessary folate tests, say Australian pathologists who are working on a new position statement for release in 2015. 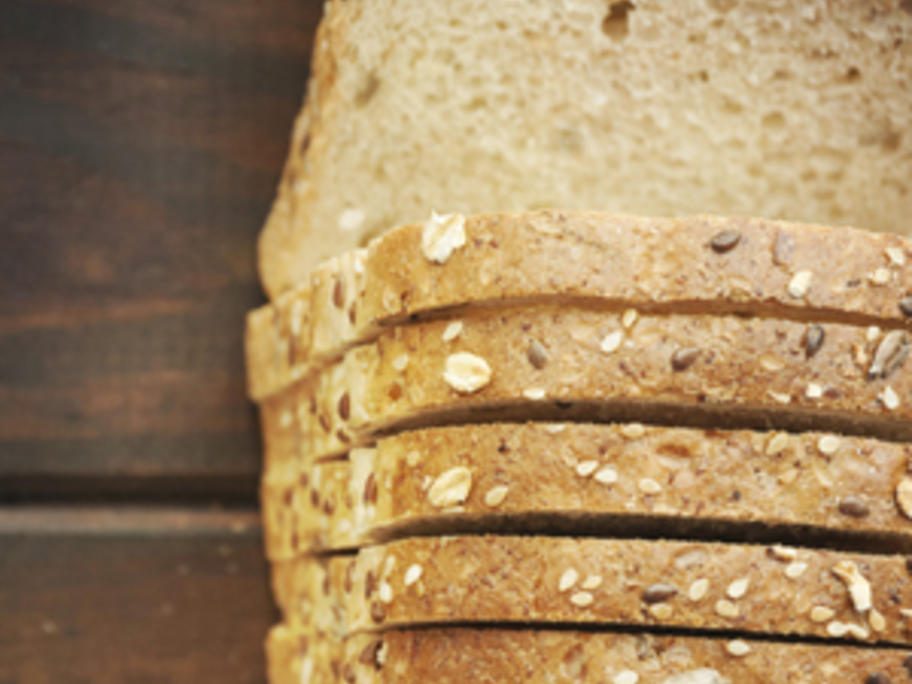 The number of test requests is increasing, but anyone who has flour their diet is unlikely to be deficient, says the Royal College of Pathologists of Australasia (RCPA).

It says about $60 million a year is being spent on tests, the vast majority of which are unnecessary. The number of tests is too high, despite Medicare restrictions implemented in 2014.