GPs have been urged to get behind the push to vaccinate the over-70s later against shingles, ahead of the inclusion of Zostavax in the National Immunisation Program later this year. 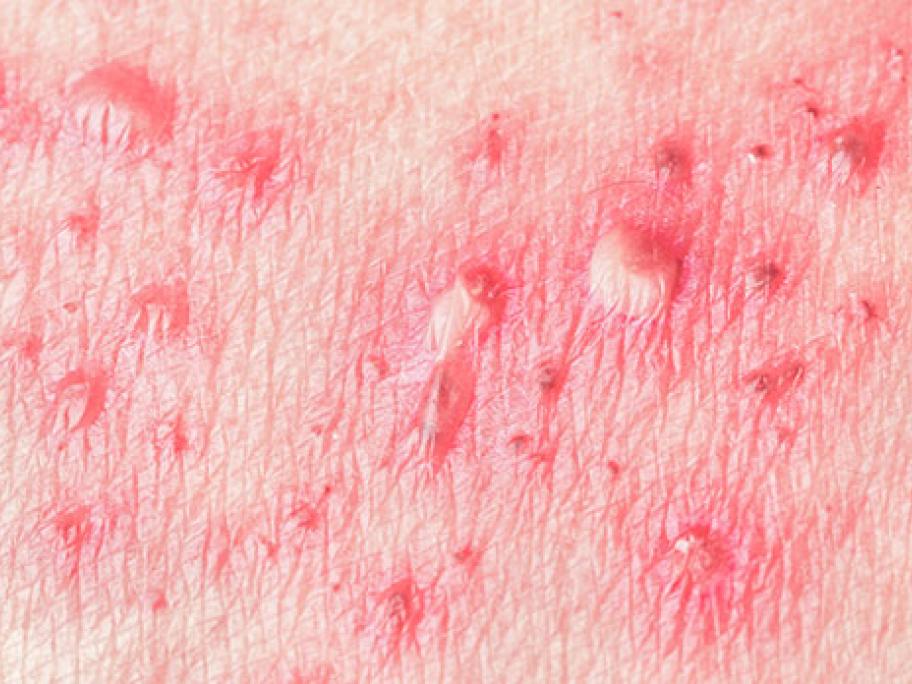 This week's Public Health Association’s National Immunisation Conference heard from a number of experts on the vaccine’s benefits for older people, including University of Sydney virologist, Professor Tony Cunningham.

GPs have an important role to play in highlighting the potentially severe complications of shingles to older patients and encouraging them to have the vaccine, Professor Cunningham said