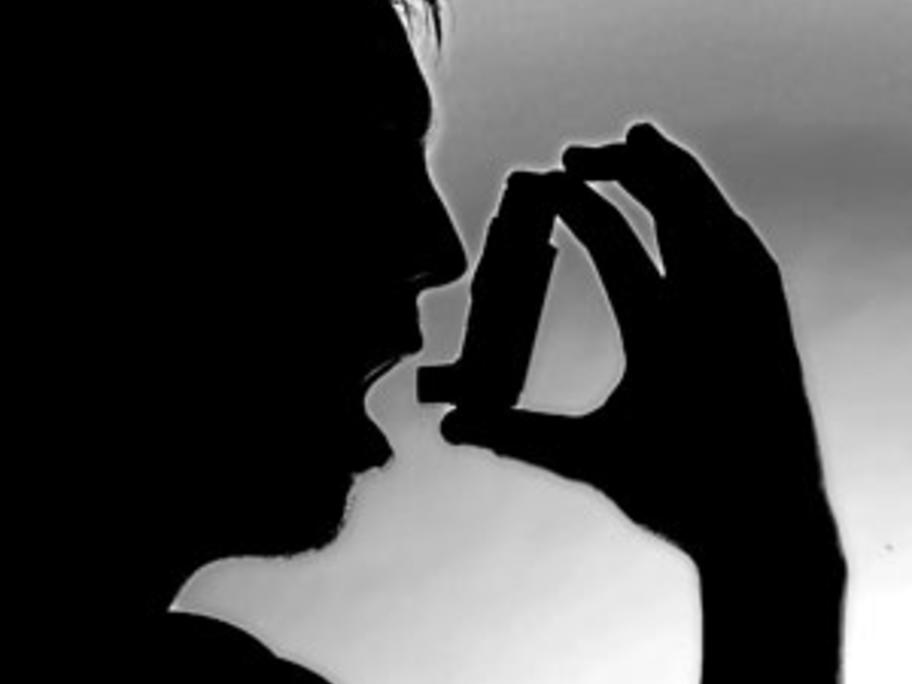 In a letter to doctors, AstraZeneca said pharmacies were expected to be out of supply of the following drugs and dosages through May and early June: