Forty rural GPs who threatened a mass walk-out over contracts to provide medical services for the State Government have won their long-running pay battle. 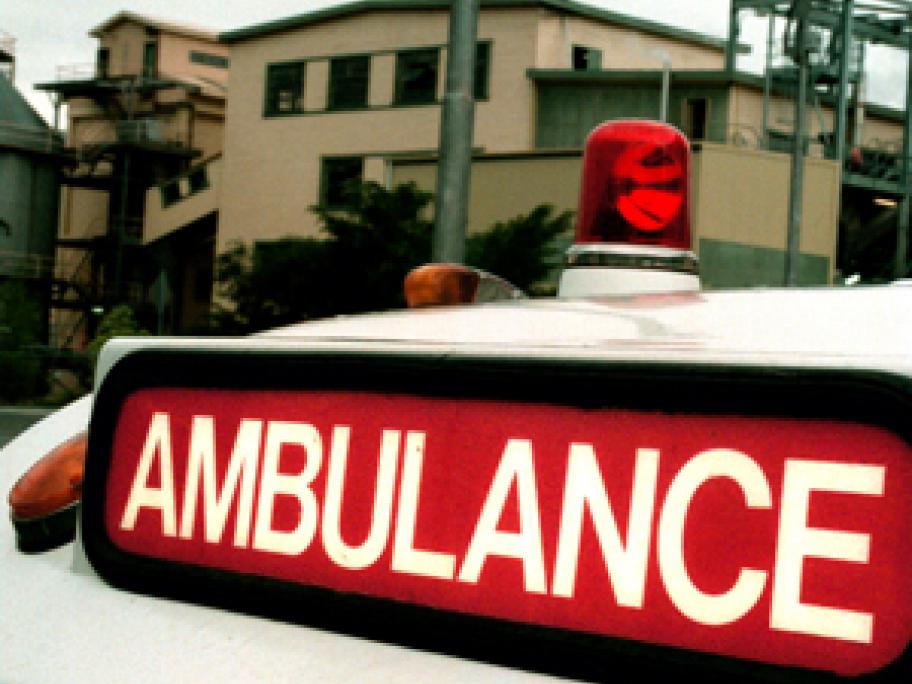 The dispute started two months ago when 14 GPs from the Goolwa Medical Clinic tendered resignations from their service agreements at South Coast District Hospital.

GPs from Victor Harbor and Middleton then also resigned because of concerns they could not meet the additional workload resulting from the Goolwa resignations.