Salmonella and Campylobacter should be a public health priority, say Australian researchers who have compared the burden of six gastrointestinal pathogens. 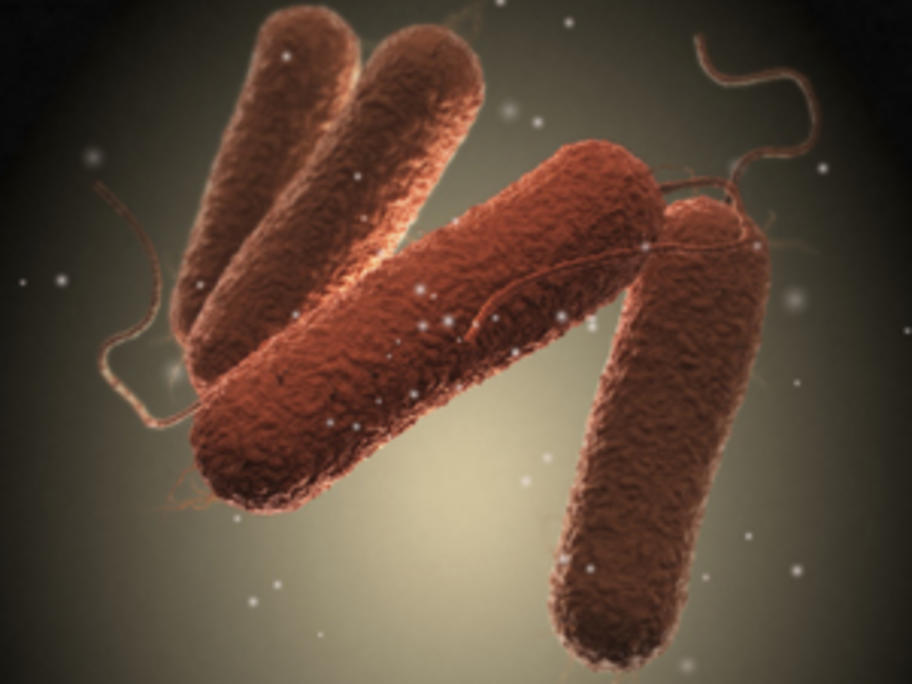 Campylobacter was responsible for the greatest number of disability-adjusted years (DALYs), according to the Monash University study, which also assesses data for norovirus, rotavirus, non-typhoidal Salmonella, Giardia and Cryptosporidium.