More than $600k dished out to Instagram models
By Geir O'Rourke

An investigation has been launched into why the Department of Health paid hundreds of Instagram models more than $600,000 in a public health campaign to encourage young women to exercise. 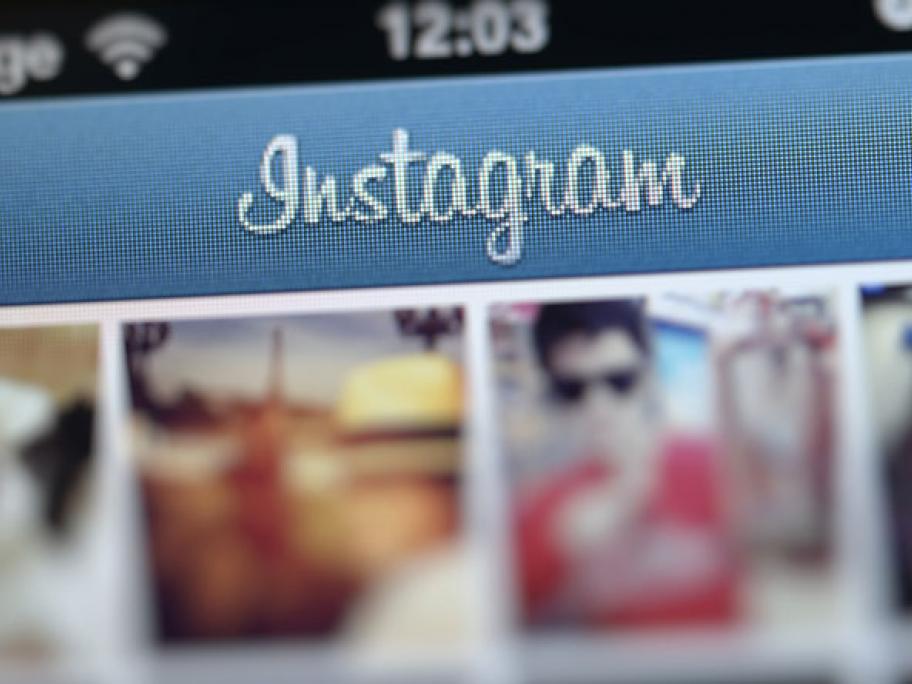 The social media push called Girls Make Your Move was originally rolled out by former Minister for Health Sussan Ley in 2016 with the aim of targeting women aged 12-19 with messages on the benefits of physical activity.