Grieving for celebs can have coronary consequences

People who grieve for public figures can show dangerous stress-induced spikes in blood pressure similar to those seen following the ordeal of losing a family member, cardiologists warn. 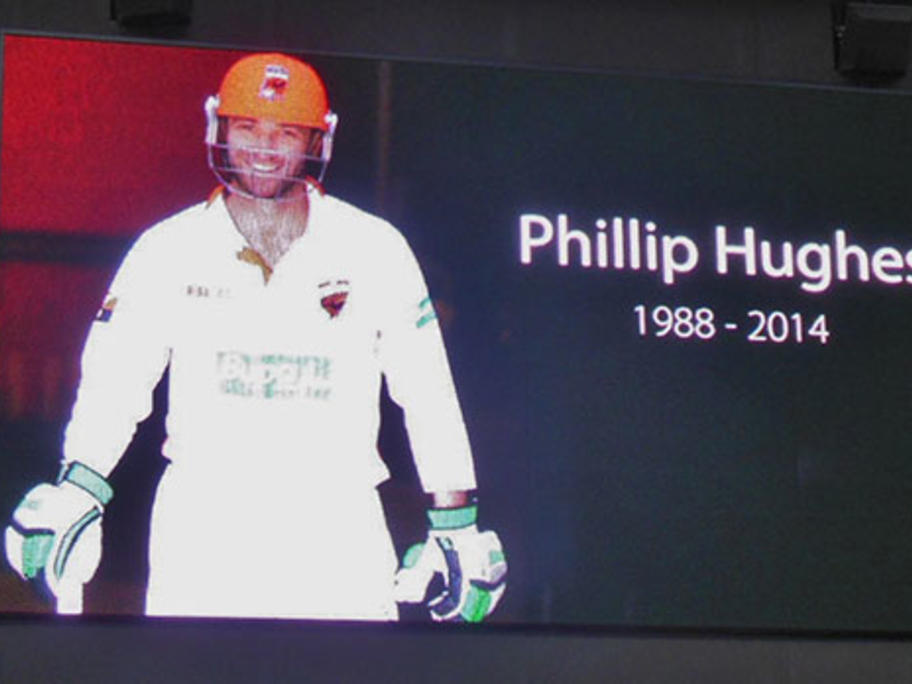 The ‘media stressor’ phenomenon came to light when cardiologists at Sydney’s Royal North Shore Hospital noticed 25mmHg spikes in systolic BP in two patients while they were watching the televised funeral of cricketer Phillip Hughes in November 2014.