Human trials will begin into a needle-free vaccine against the strep A bacteria developed by Australian researchers that could benefit millions, especially indigenous Australians. 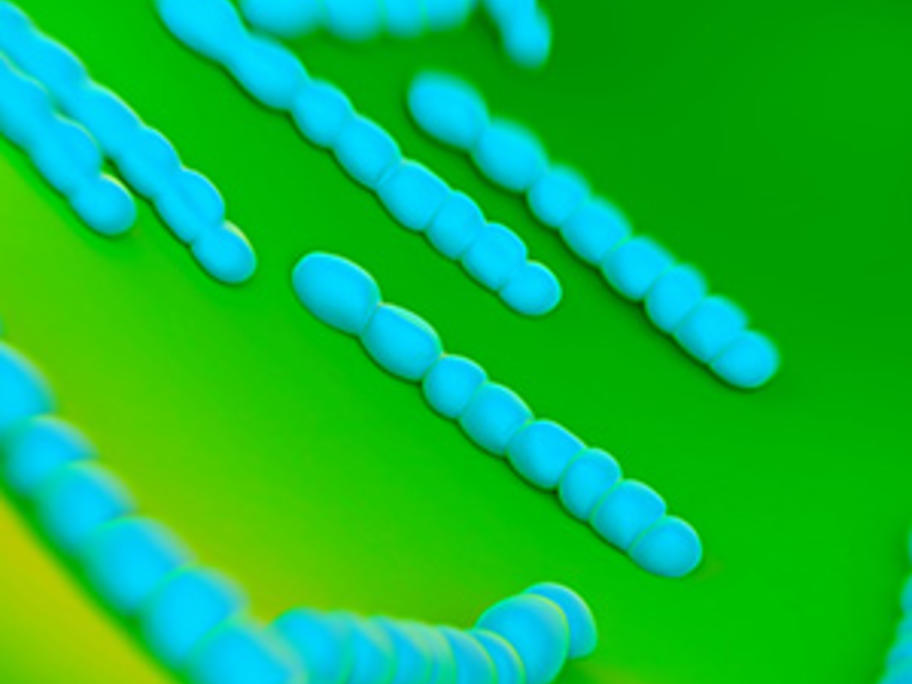 The bacteria, called group A streptococcus, are responsible for a wide range of illnesses, from common infections like strep throat and school sores through to deadly toxic shock and rheumatic heart disease.