"What's happening is that we are actually coming into a brand new peak, where people have actually thought it has gone away but indeed hasn't gone away, it is continuing to worsen," he told reporters in Brisbane.

"This should have ended 30 years go." 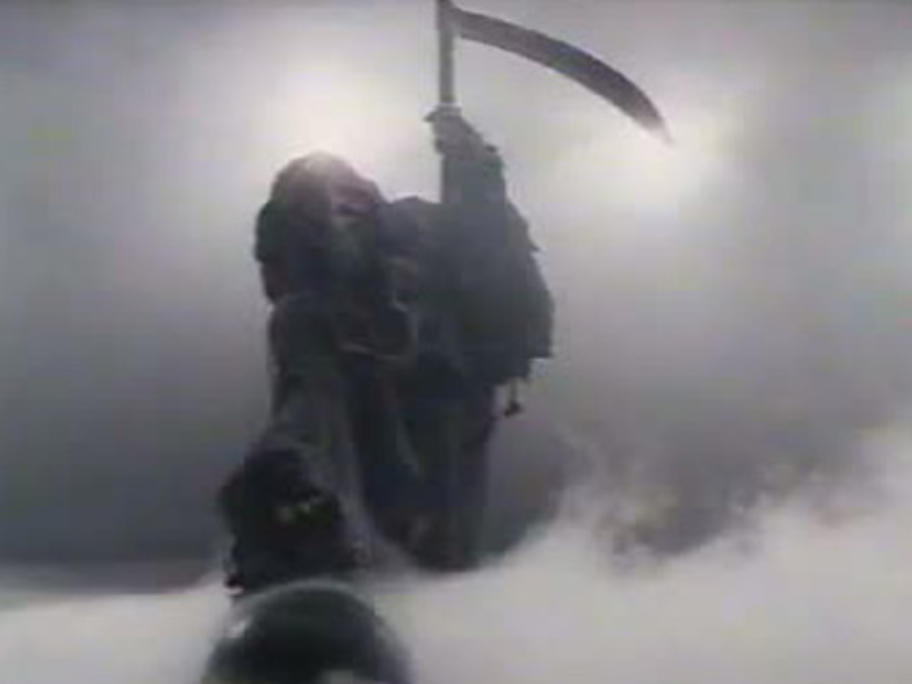