The daughter of a woman murdered by her Sydney GP husband has recalled the killer going into callous detail about the dissection of her mother's brain as family members grieved. 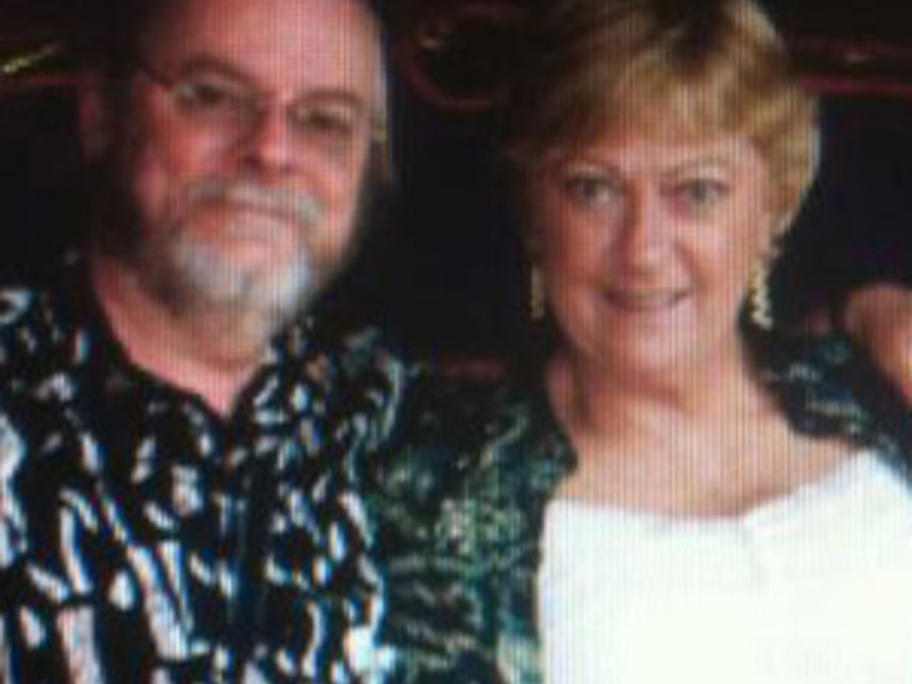 Brian Kenneth Crickitt, 63, was last year convicted of murdering his second wife Christine Crickitt, 58 (pictured), with a lethal injection of fast-acting insulin to the buttock either late on New Year's Eve 2009 or early New Year's Day 2010.