Guardian Pharmacy has been awarded the 2014 Roy Morgan Research Customer Satisfaction Award for the third year in a row. 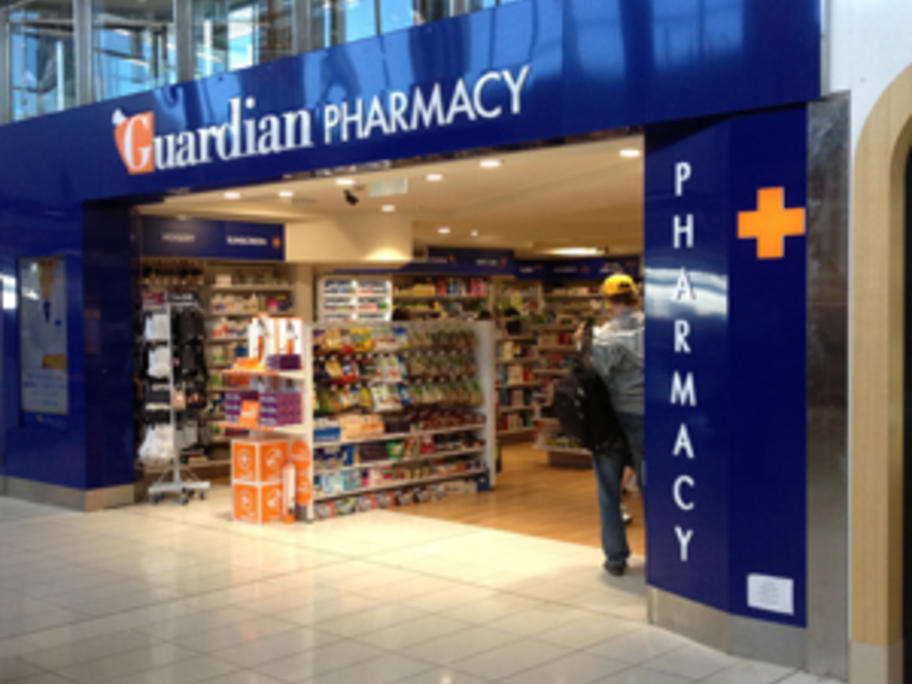 Michele Levine, CEO of Roy Morgan Research, said that the awards had earned a reputation over the past four years as the most accurate and reliable measure of customer satisfaction in the country.

“By aggregating 12 months’ worth of responses to our