There has been no spike in sales as upscheduling approaches 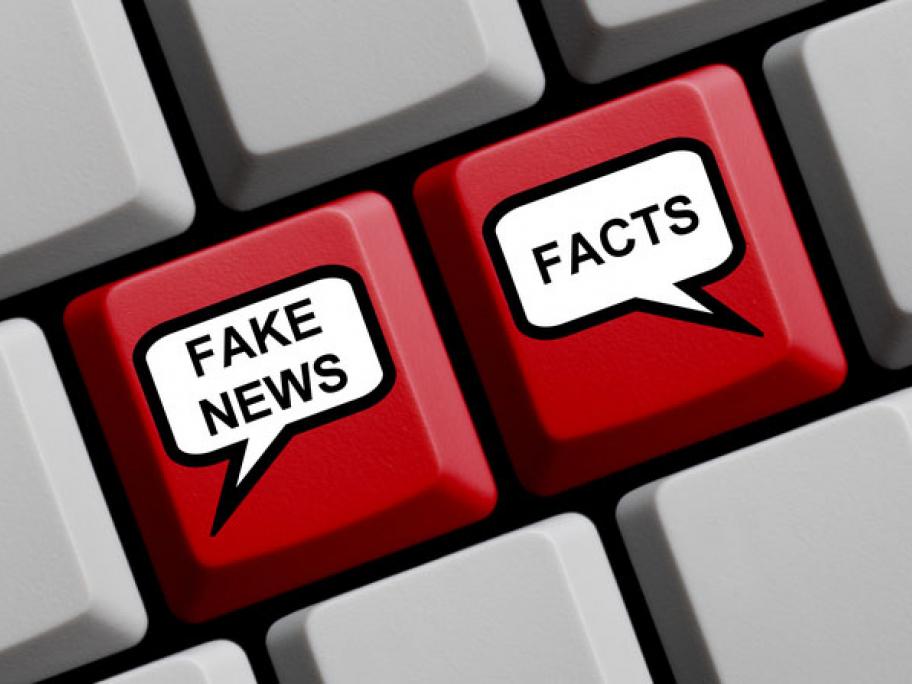 Mr Tambasis told the Today show that there has been no spike in codeine sales as the upscheduling deadline approaches, contrary to recent anecdotal media reports.

On the contrary, MedsASSIST data points to a dramatic decrease in sales as pharmacists keep an eye on patient use, he said.

“So there is definitely no panic buying at the moment.

“It's very hard to panic buy … because we do monitor the sales of these medicines, and we're going to continue doing that until these changes that are mooted go through on 1 February.”

Mr Tambassis says the Guild is continuing talks with state health ministers on a potential exception to the prescription rule.

It plans to identify patients who are using codeine products appropriately who should retain the option to buy them OTC after 1 February.

“We'll monitor that. And we're working very closely with the state governments on that particular issue.”

The Guild has confirmed that MedsASSIST will be switched off on 31 January.

More than 10 million transactions have been recorded since the real-time monitoring system was turned on in March 2016 and more than 70% of pharmacies are using the voluntary system.