Pharmacy owners who attempt to claim PBS subsidies for medicines dispensed from “unapproved pharmacies” are being targeted by the Pharmacy Guild of Australia. 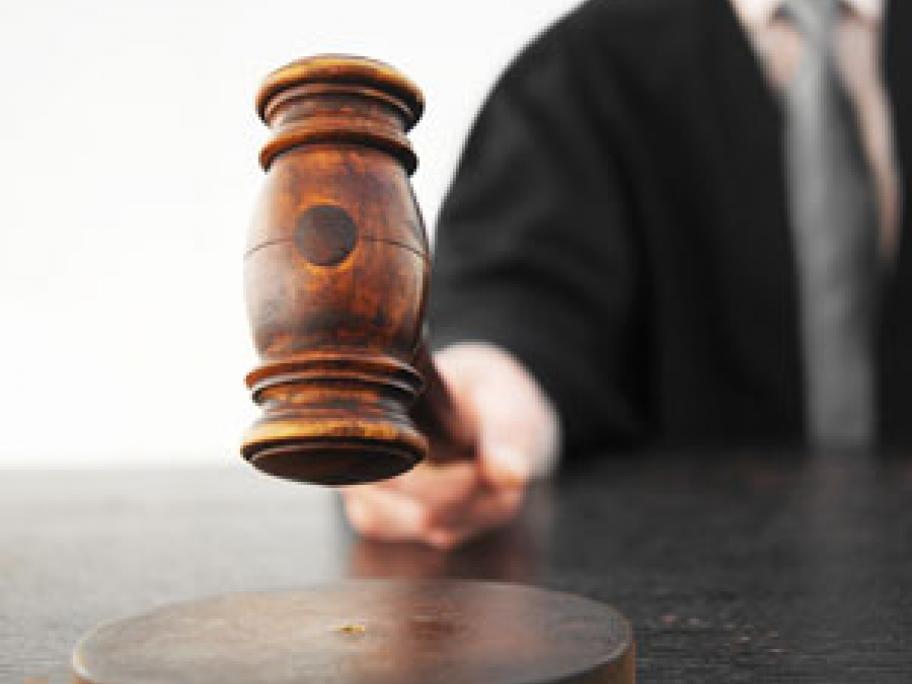 The Guild announced that it has provided “detailed evidence” to the Government in relation to eight stores in NSW and Queensland from which pharmaceutical benefits have been supplied.

A Guild spokesperson warned that the supply of PBS medicines through unapproved pharmacies breached the National Health Act 1953, in an article published in the organisation’s