Political donations for the past financial year have been revealed. 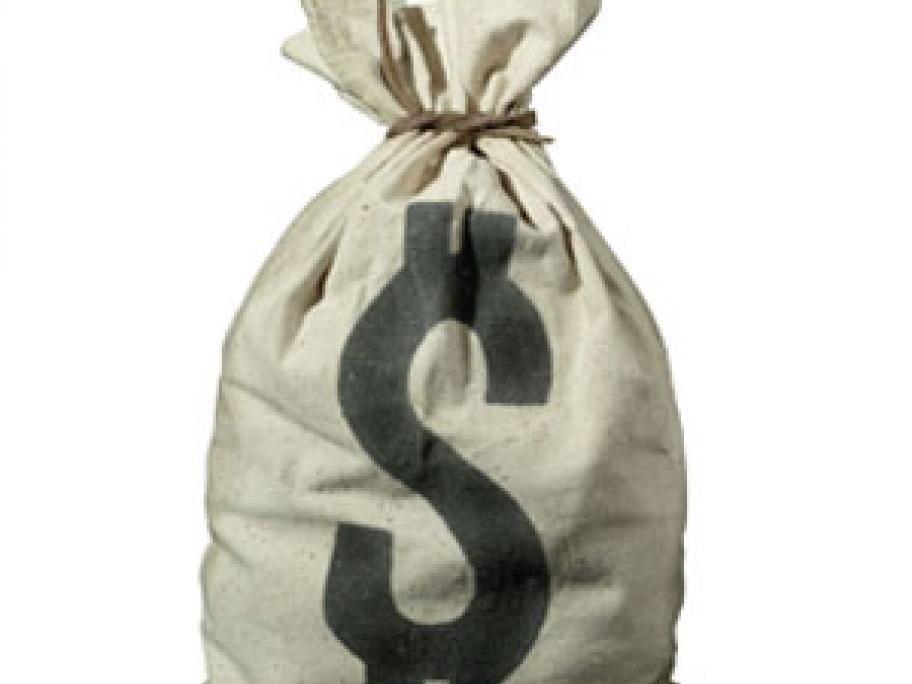 Below is a list of the top spenders in the health sector.

The Guild, which represents the owners of the nation’s 5000-plus pharmacies, is known as one of the most effective lobby groups in Canberra.

It has a history of spreading around its members’ dollars in the form of donations, both in cash and in kind, to various political parties.