Victorian community pharmacist George Tambassis (pictured) has been re-elected national president of the Pharmacy Guild of Australia for a three-year term. 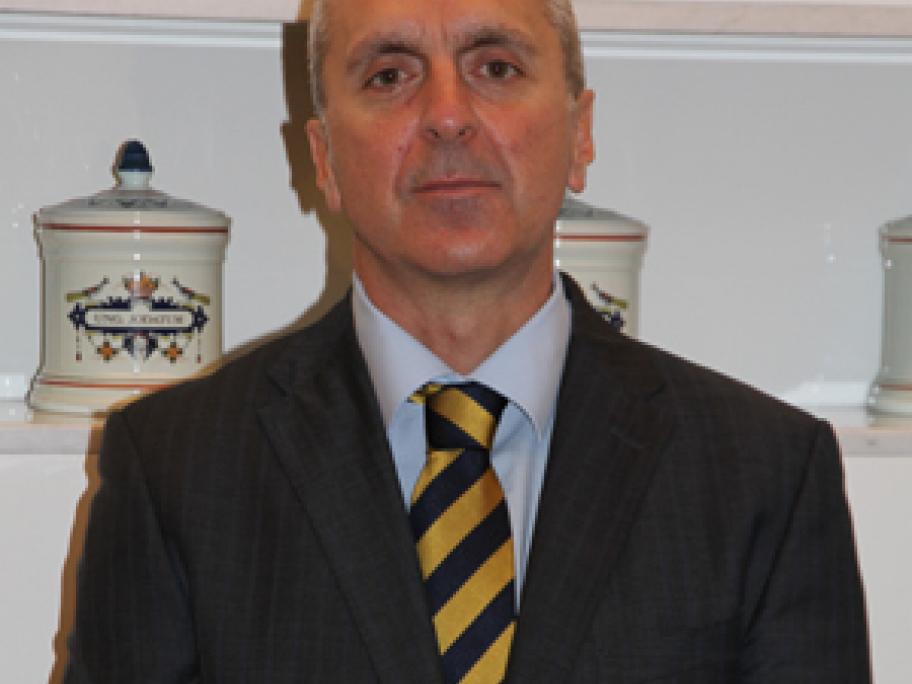 Mr Tambassis has been in community pharmacy for 25 years as a Melbourne-based pharmacist, joining the Guild Victorian Branch Committee in 2005, and becoming state president in 2011.