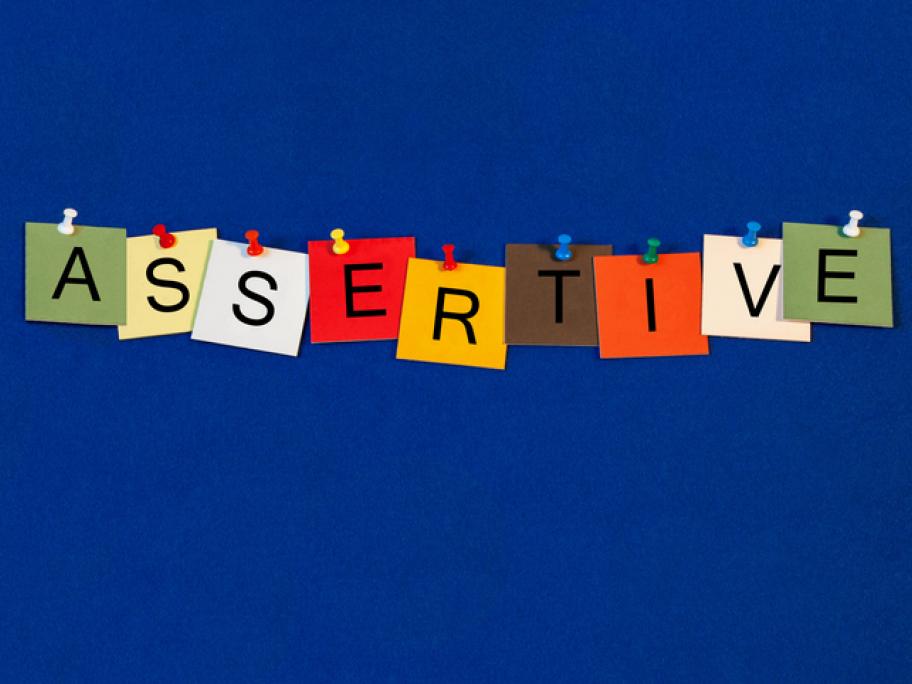 Gone are the days where a GP would “turn up on your doorstep in their dressing gown and doctor’s bag”, he wrote in the NSW Pharmacy Guild’s February bulletin.

Modern practices preferred to work normal business hours and have their books filled, he said.

This enabled bulk-billing GPs to earn more than $400 an hour, he claimed.

“The unfortunate side effect is when GP books are filled with easier clients, the poorer and more in need of healthcare are marginalised, forced into the public system of emergency wards,” Mr Heffernan wrote.

While the AMA has called for rebate increases to fix the problem, Mr Heffernan said this would be a “disaster” for an already-struggling MBS and would not fix the problem of “cream skimming”.

“Instead, increased funding to GPs will only incentivise five-minute medicine and blow out an already out-of-control GP and hospital spend.

“A solution is there for our legislators. Allowing pharmacists to practice in the full minor ailment space is a simple legislative change with the potential for huge savings.

“There are a litany of minor ailments that could be addressed immediately by a community pharmacist — if the law permitted. The ability to treat UTIs, impetigo, migraine, to name a few, has the opportunity to save taxpayers billions, along with continuing supply of medicines and pharmacist prescribing.”

Mr Heffernan told Pharmacy News his column was designed to initiate discussion on the rising cost of living and cream skimming, and the impact they were having on patients.

He said it wasn’t his intention to tar all doctors with the same brush but to highlight emerging business models in general practices.

The guild would always look to collaborate with doctors and other groups, Mr Heffernan said, , adding that he stood by his article.