Guild warns pharmacists to prepare for next round of price disclosure

The Pharmacy Guild is urging members to prepare for the next price disclosure cycle, which will contain a significant number of reductions. 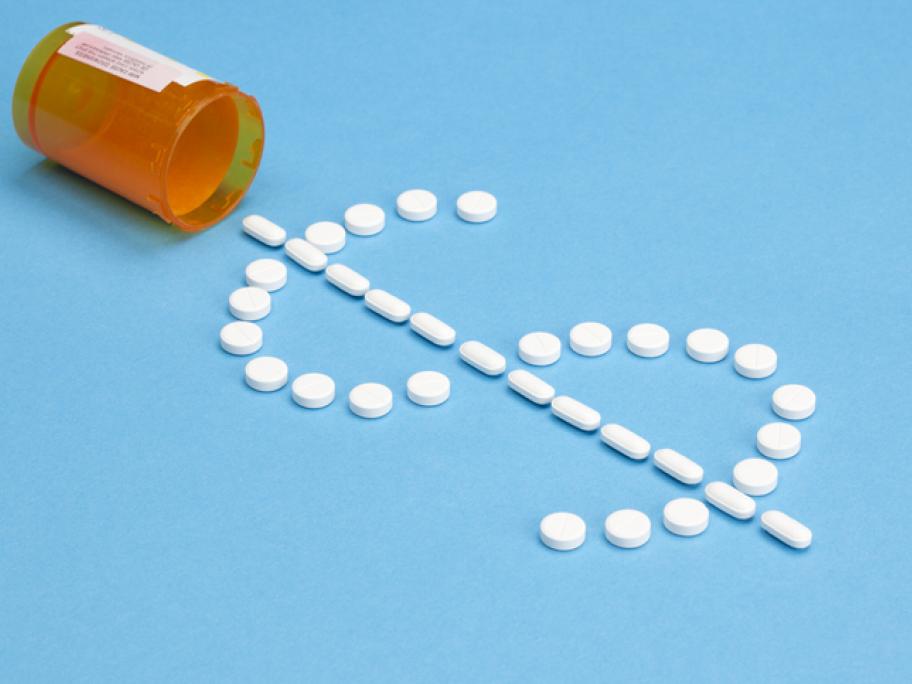 The 1 April round of reductions is the sixth price disclosure cycle and will include five, 10- and 15-year anniversary price reductions for F1 medications, the Guild says.

And some price reductions were not on the indicative price change list released in January, including Janumet, Sevikar in all strengths and combinations and Nicotinell gum and lozenges, Guild president George Tambassis has written in a letter to members.

Other price changes include:

Australian Doctor
AHPRA refuses to reveal name of complainant who secretly filmed GP
Medical Observer
You can’t run away when you’re a small-town GP
Clinical Focus
Pinpointing the rare cause of a painful, swollen knee