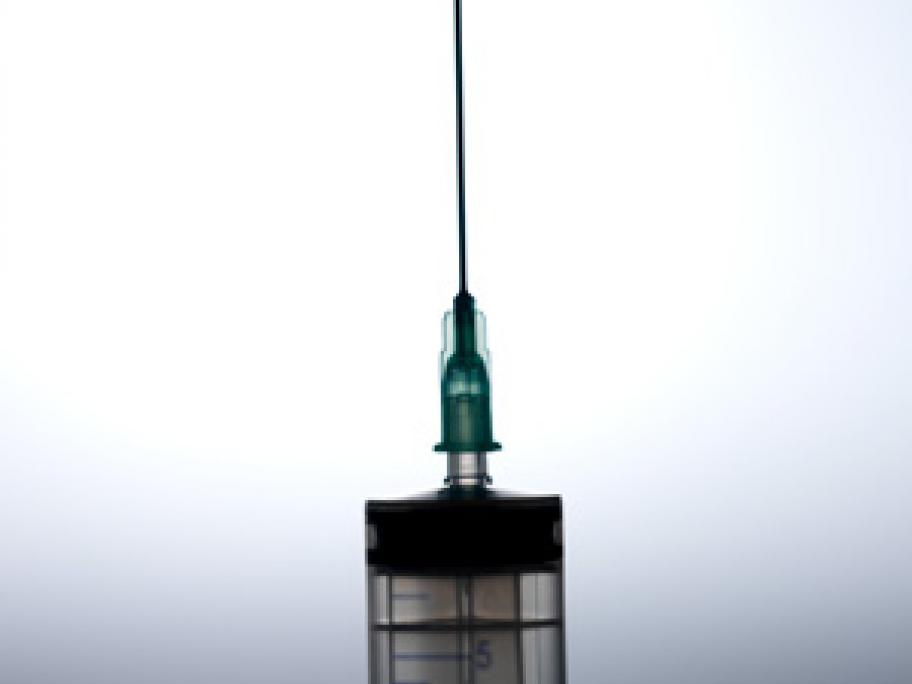 In NSW and Queensland, steroids were the drug of choice for two-thirds of men who began injecting drugs within the past three years, overtaking methamphetamine and heroin, said lead researcher Jenny Iverson, of the Kirby Institute in Sydney.

These make up a small but surging proportion of injected drugs used in Australia: in 2010, just 2.4% of Needle and