The risk of having an upper gastrointestinal bleed in patients taking low-dose aspirin more than doubles if they have a Helicobacter pylori infection. 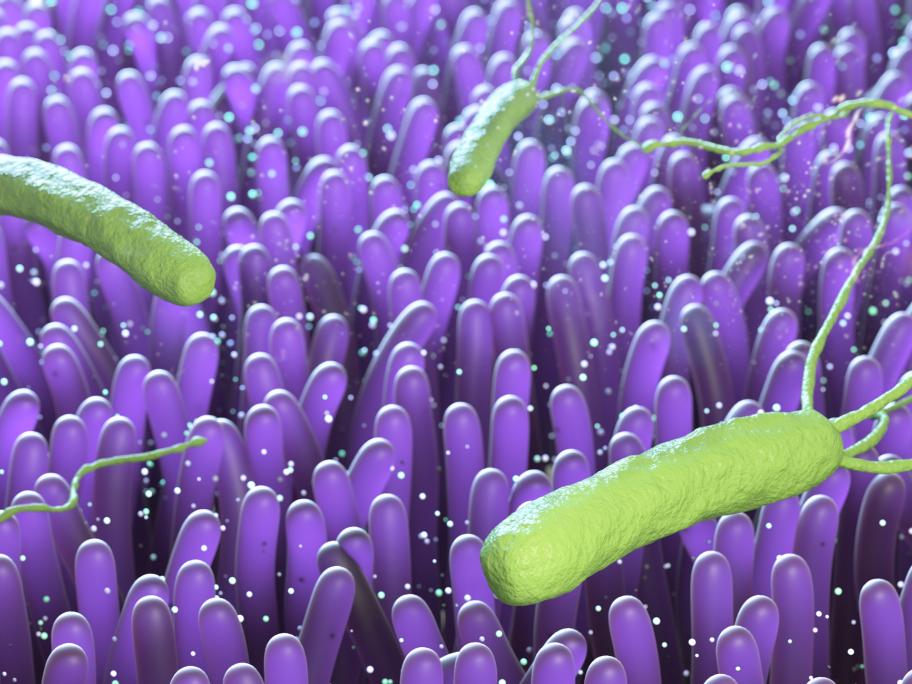 Even though H. pylori infection and aspirin are independent risk factors for an upper gastrointestinal haemorrhage, the relationship between the two has been unclear.

Researchers from the University of Melbourne are attempting to untangle their interaction in a meta-analysis, looking at papers published since 1989, when H. pylori was named.

Patients taking 325mg aspirin or less a day who tested positive for H.pylori face a 2.3 times higher risk of a bleed than those who don't have the infection, the Medical Journal of Australia study shows.

Seven case-control studies, including nearly 1200 patients, are included in the meta-analysis, with six showing a relationship between the infection and a higher risk of bleeding.

“Does an increase of this magnitude in the risk of [upper gastrointestinal] bleeding warrant a test-and-treat approach before starting treatment with low-dose aspirin or NSAIDs as recommended by international guidelines?” researchers asked.

While this approach may seem straightforward, they acknowledged it did involve time and costs for the tests and the antibiotic regimen.

In addition, antibiotic resistance meant that the success rate for the first course of treatment was less than 80%.

“The cost–benefit balance of testing for and treating the bacterium may be insufficient to permit recommending this approach for all patients receiving aspirin on a long-term basis,” they said.

“However, the evidence is sufficient to warrant considering eradication of the infection in patients who are at high risk of ulcer complications because of comorbid conditions.”