Haemophilia no barrier to rough sports

Children with haemophilia who take part in vigorous activities such as wrestling are only exposed to a small increased risk of bleeding, a study suggests. 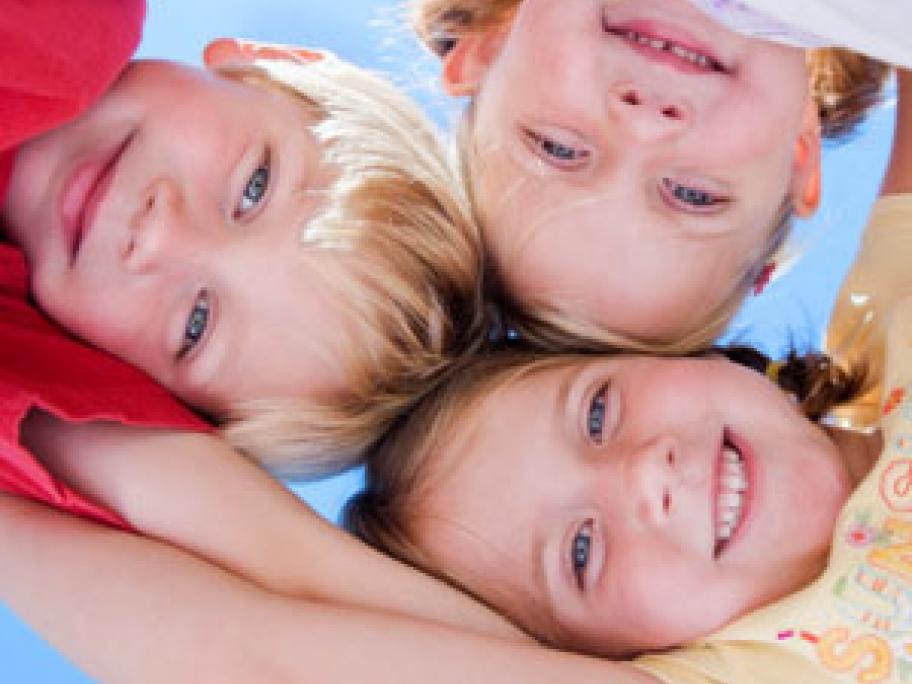 The Australian study, which followed more than 100 children and adolescent boys with moderate or severe haemophilia A or B, found that such activity was associated with a fraction of the bleeds suffered each year.

While the study confirmed a long-held belief that vigorous activity increased the risk of bleeding, the absolute increase was small because the risk