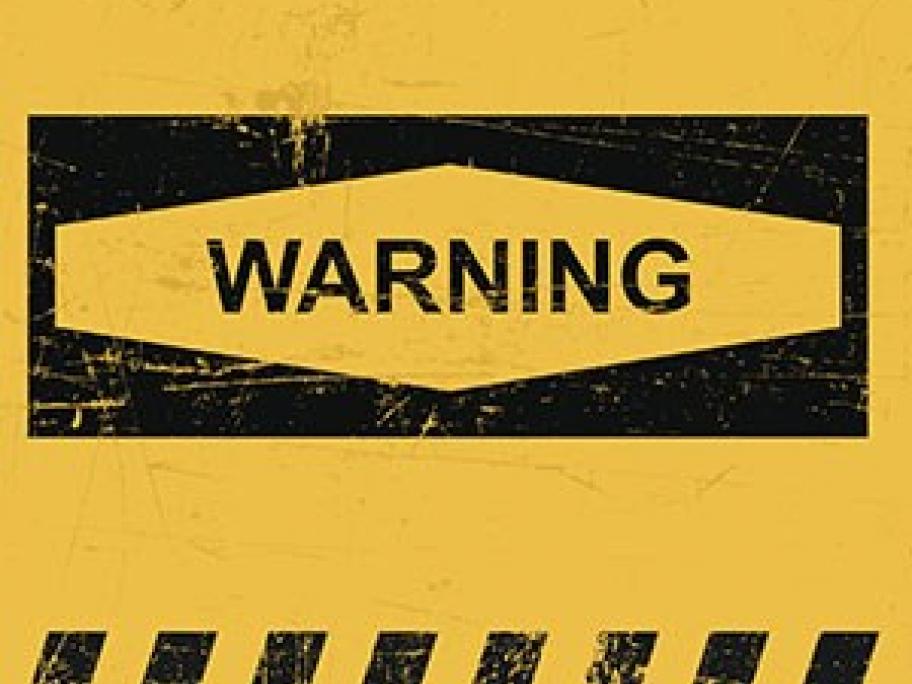 This is likely due to these statins causing increased dabigatran absorption.

“Unlike other statins, simvastatin and lovastatin are administered in their lactone forms, which are nearly 10-fold more potent as inhibitors of P-glycoprotein than the hydroxy acid metabolites of these drugs,” say the researchers whose two-year study included nearly 50