Half of doctors back assisted suicide

Almost half of doctors say they would assist in a patient’s suicide if they were terminally ill and facing intolerable suffering, an Australian Doctor survey suggests. 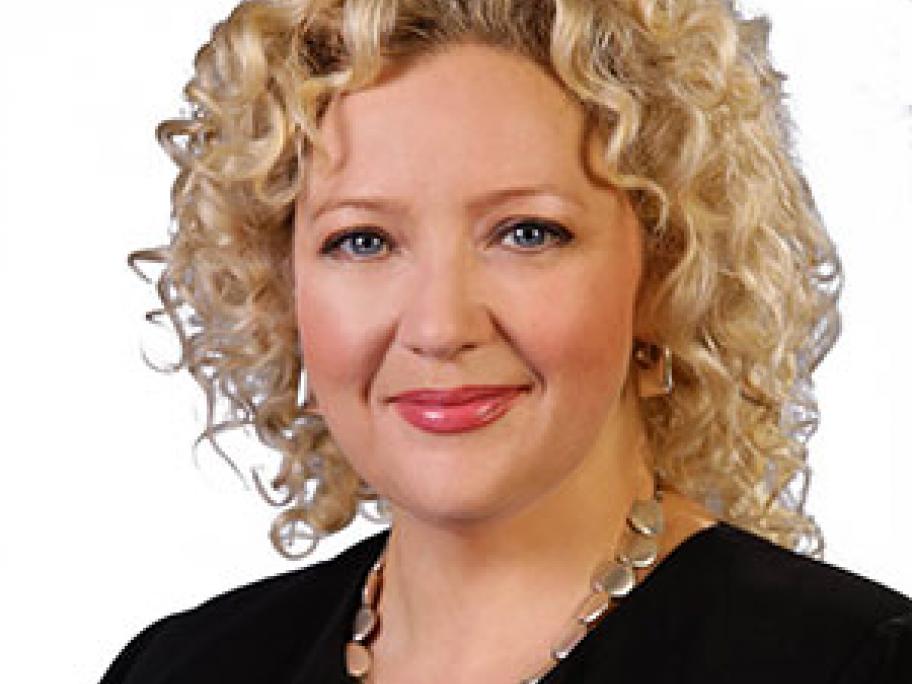 Euthanasia campaigners believe new laws allowing physician-assisted dying are imminent, with the Victorian Government expected to back a conscience vote on the reform.

Last month, Australian Doctor canvassed the views of front-line health professionals on one of the most ethically vexed issues in medicine.