Half of patients may face pathology gap fees

One in two patients may be asked to pay a standard pathology gap fee of around $30 if impending cuts to bulk-billing incentives are enforced, say pathologists. 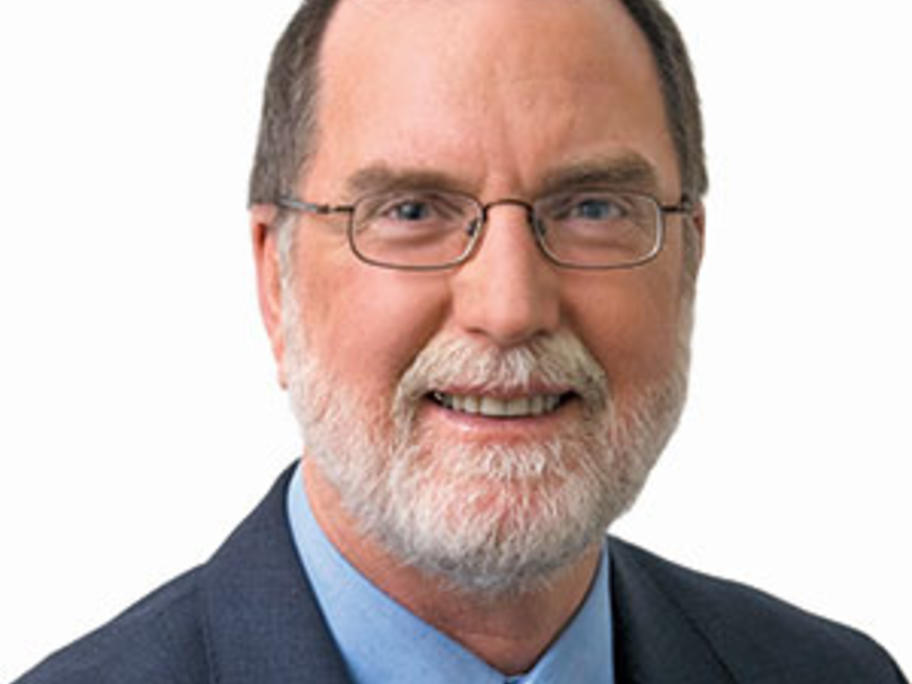 The warning has been issued in response to Federal Government cuts to bulk-billing pathology incentives, due to come into force on 1 July, which the industry says it is unable to absorb.