Women exposed to chemotherapy drugs or sterilising agents at work are twice as likely to miscarry as their colleagues who do not handle these chemicals, research suggests. 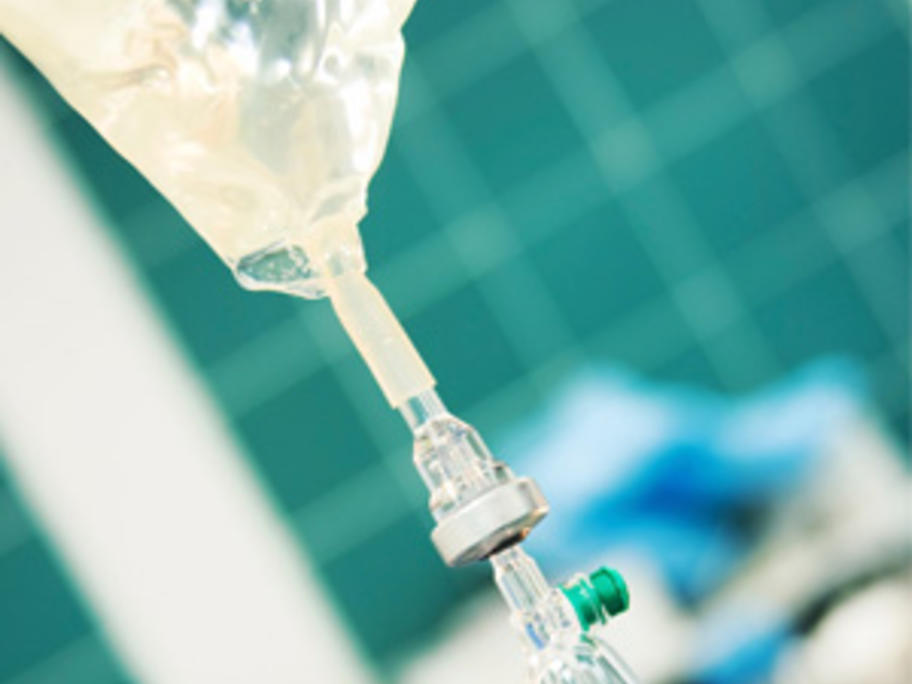 However, this rate doubled among nurses who were regularly exposed to chemotherapy drugs or sterilising agents for more than one