Hangovers are no deterrent

Head throbbing hangovers accompanied by well-worn proclamations of “I’m never drinking again” rarely result in a change of behaviour despite the best of intentions, research shows. 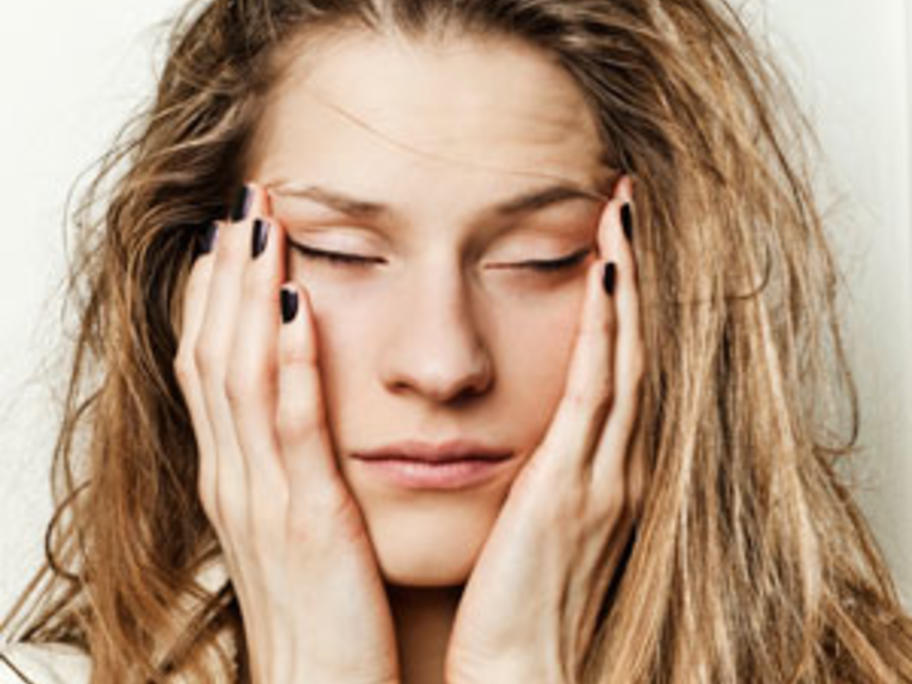 In fact, hangovers have minimal influence on the time between drinks, despite the common misconception that they act as a deterrent.

Instead of wallowing in pain and self pity, the study found those waking up with a hangover tended to