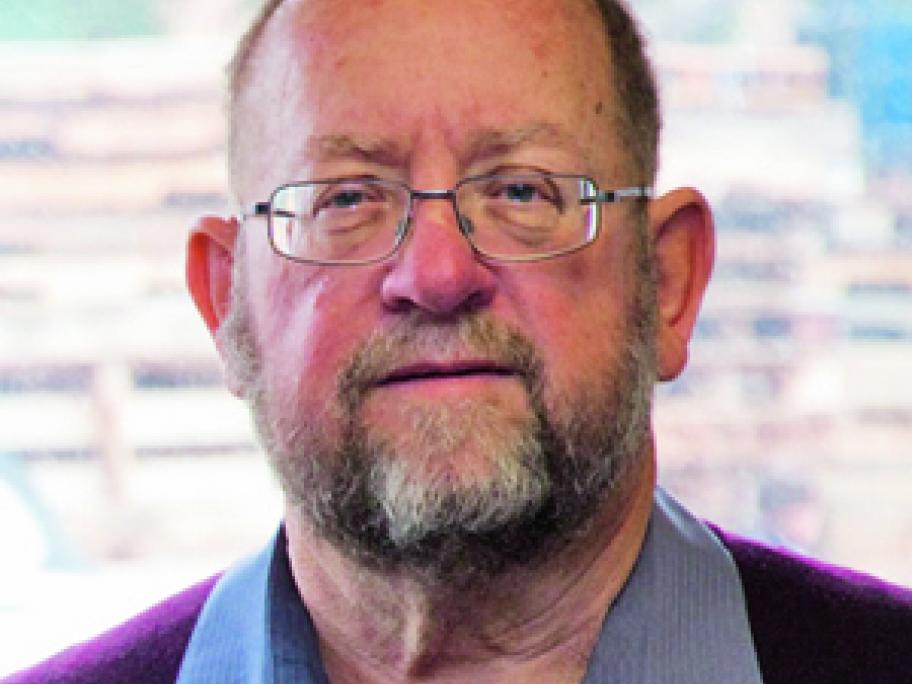 As Sydney Morning Herald economics journalist and commentator Ross Gittens wrote, (SMH 2 May, 2014 p1) commissions of audit have often been used by incoming Coalition governments since Nick Greiner in 1988.

Their purpose is to emphasise the terrible economic mess the previous Labor government left them to clean up, and soften-up the electorate, before coming up with a not-as-radical budgetary response that they hope leaves the electorate breathing a sigh of relief.