Harper back on the agenda

The Harper Competition Review, which recommended the deregulation of pharmacy ownership and location rules, is back on the political agenda. 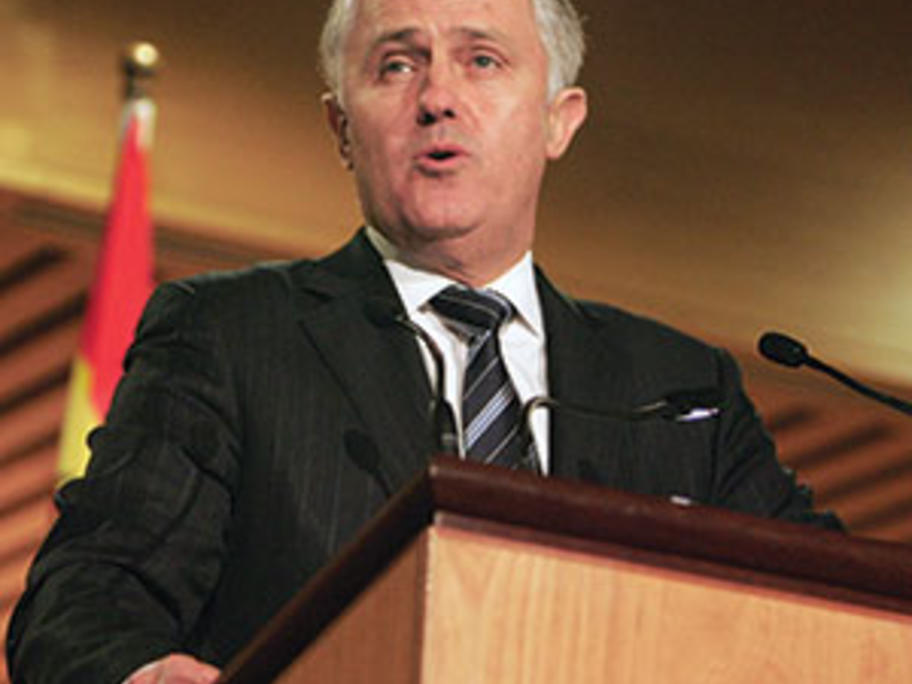 Treasurer Scott Morrison said in Parliament that the review, which was largely sidelined by the Abbott Government, has the potential to unlock "enormous opportunities" for the economy and Australians can expect an enthusiastic response to the review from the Turnbull government.

When it was released in April 2015, the report’s calls for pharmacy deregulation received a lukewarm