Epidurals do not slow down labour, according to Harvard researchers, who suggest the long-held practice of reducing or stopping an epidural in the later stages is "out of date and misguided”. 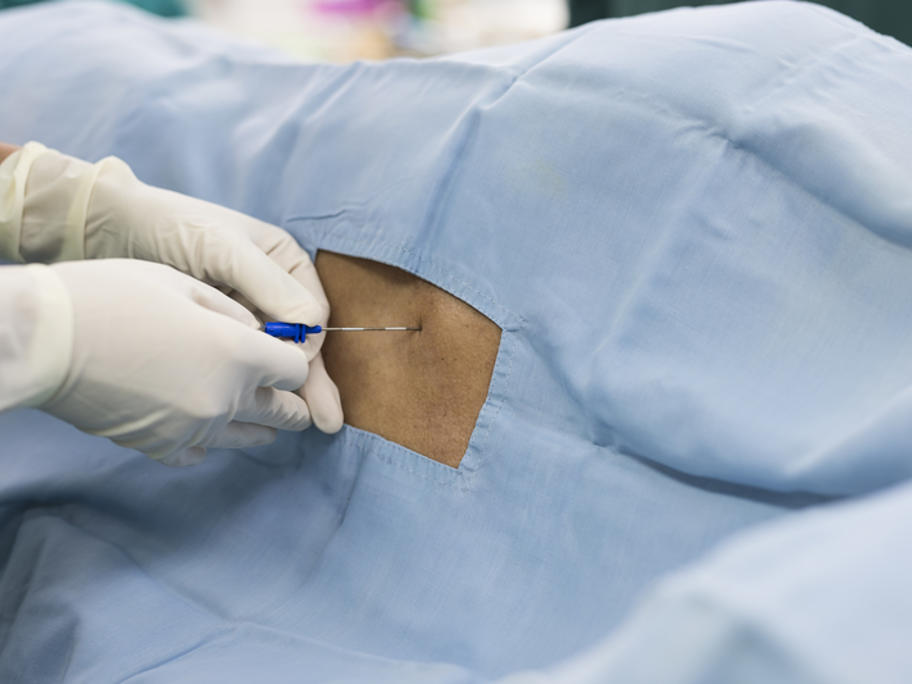 Their study of 400 nulliparous women has found that a low concentration of the drug in the second stage has no effect on progress.