“I was virtually told on a weekly basis that I was damned to hell.” 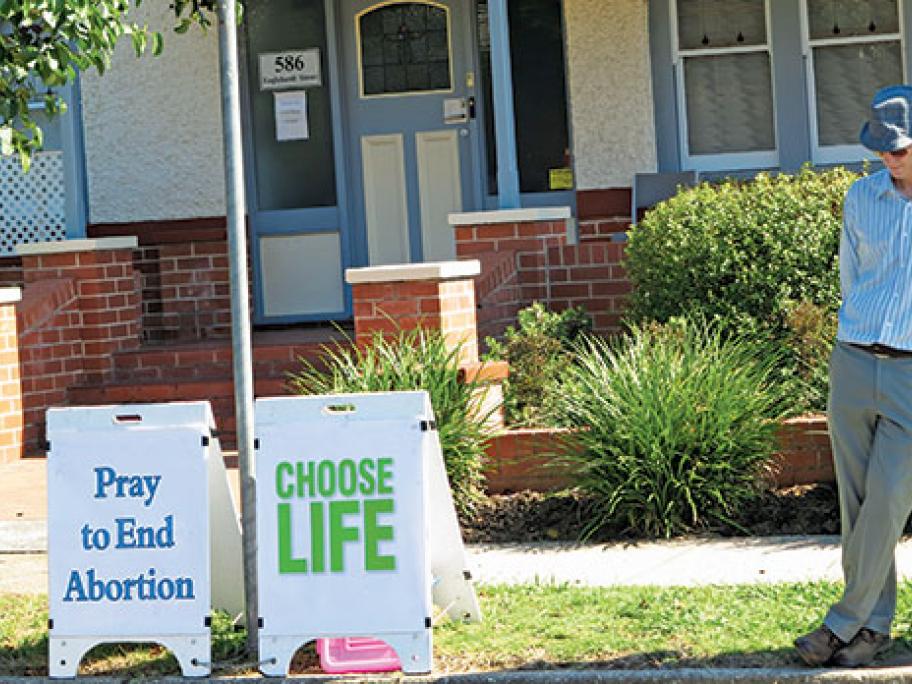 Dr Philip Goldstone, medical director of Marie Stopes Australia, has arguably received more than his fair share of abuse and vitriol from people opposed to abortion in the almost two decades of working in reproductive health and at abortion clinics.

But that all changed in June this year for the obstetrician and gynaecologist when the NSW Government passed laws to establish 150m ‘safe-access zones’ around such clinics, making it illegal for protestors to harass, intimidate or obstruct