Have you stopped eating bacon and sausage?

Last week the WHO announced that bacon, sausage and processed meat were linked to colorectal cancer. 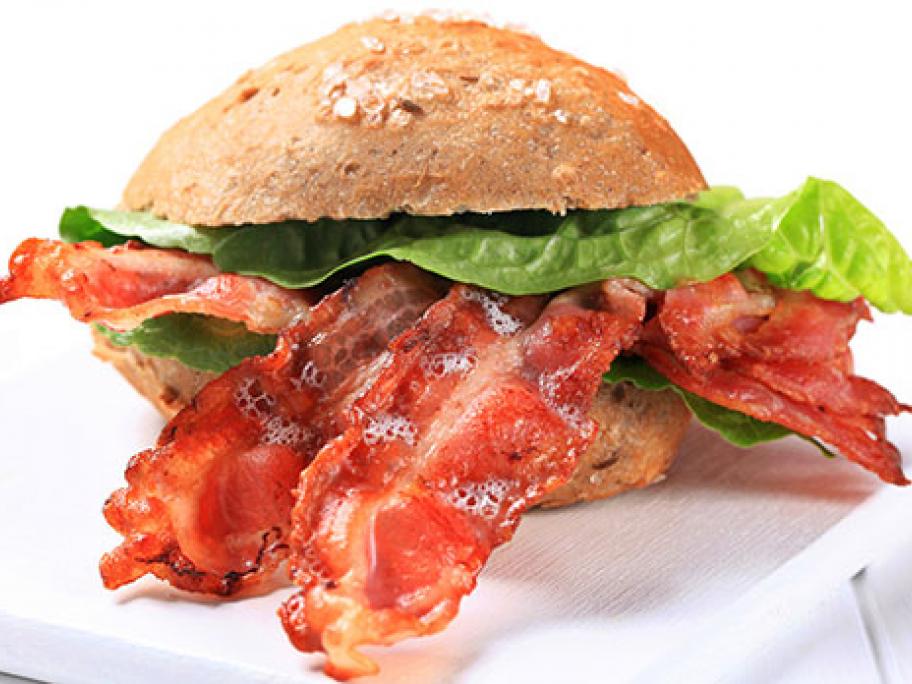 WHO's new classification put the consumption of processed meat in group 1 of cancer risk – alongside known carcinogens including asbestos, tobacco, arsenic and alcohol, saying it caused bowel cancer and was implicated in stomach cancer.

The WHO expert group concluded that every 50-gram portion of processed meat daily (that’s two slices of bacon) increased the risk of bowel cancer by 18%.