Having a purpose in life cuts stroke risk

Older people with a strong sense of direction in their life may be less prone to cerebral infarction, according to a US study. 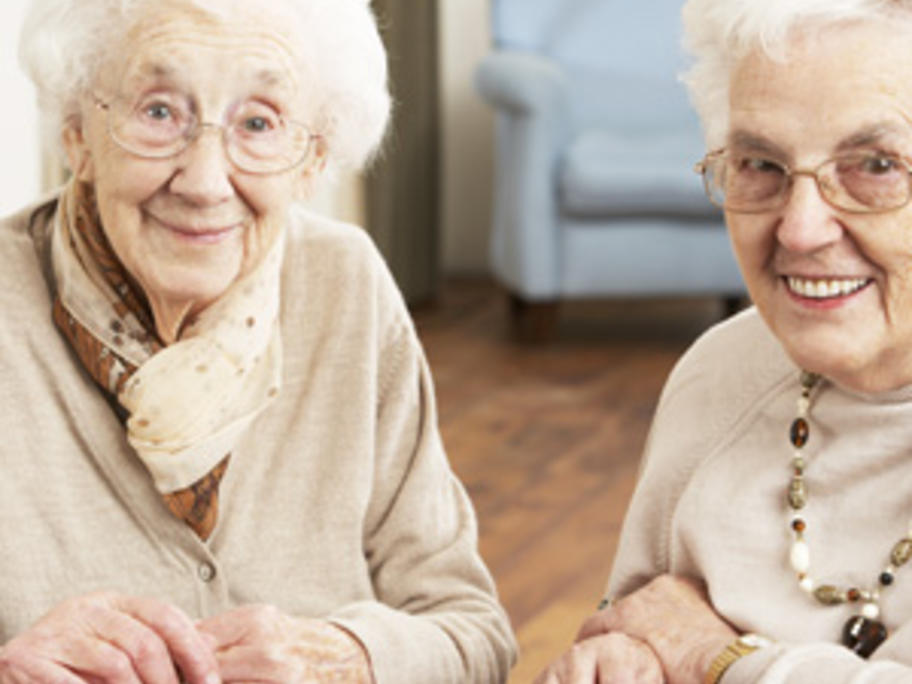 Published in the journal Stroke, the research used data from an ongoing cohort study of ageing and dementia, in which elderly people, mostly in their 80s, were assessed for their sense of purpose in life using a ten-item measure derived from a commonly used scale of psychological well-being. Brain autopsies were later carried out on nearly 500 of the participants.

Those who had scored highly for