Debate over the need for routine PSA screening has rumbled on for years, but last week it became more personal when an oncologist accused urologists of distorting the facts on PSA tests. 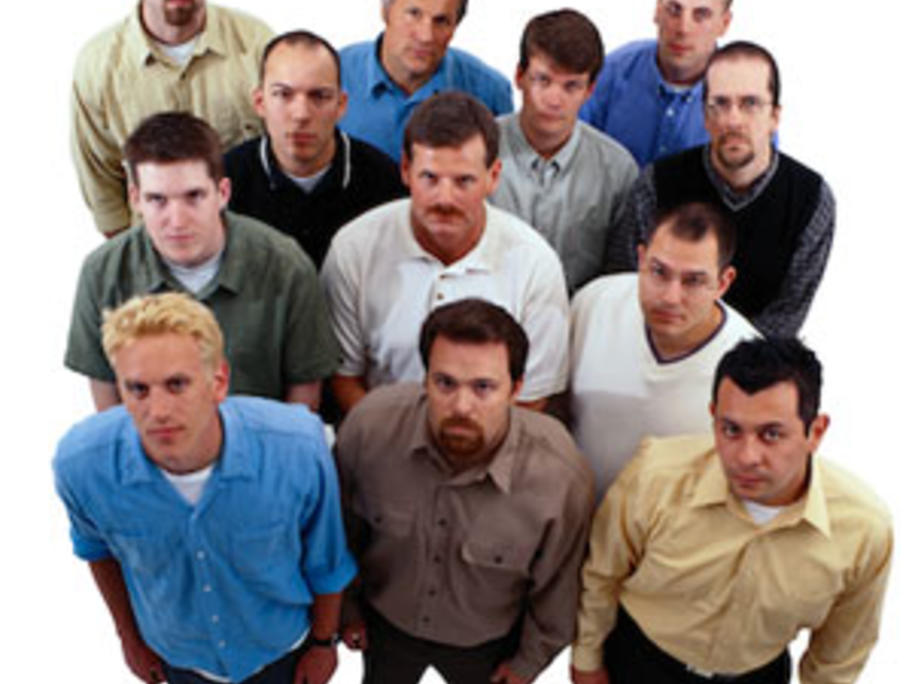 Speaking last week at the Australasian Prostate Cancer Conference in Melbourne, Associate Professor Ian Haines blasted Australia’s approach to prostate cancer and accused urologists' support of the tests as a move to “protect their turf”.