Headbangers: Concussion on the field 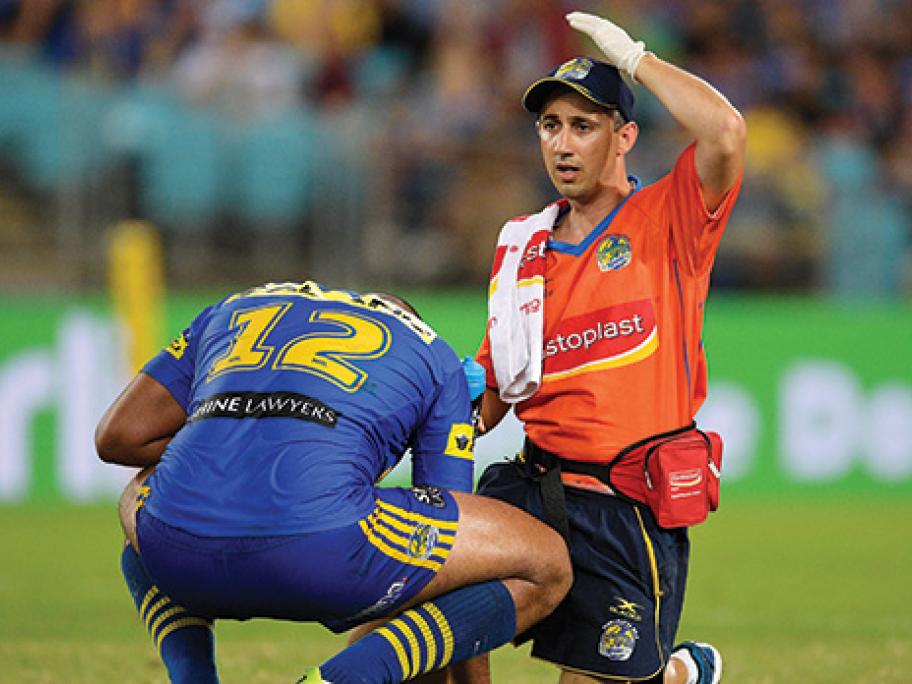 But this misunderstood thinking-man’s game has long