A Tasmanian father has been blocked by the AFL and Cricket Australia from buying advertising space at his local ground for healthy lifestyle messages that counter alcohol and junk food adverts dominating both sports. 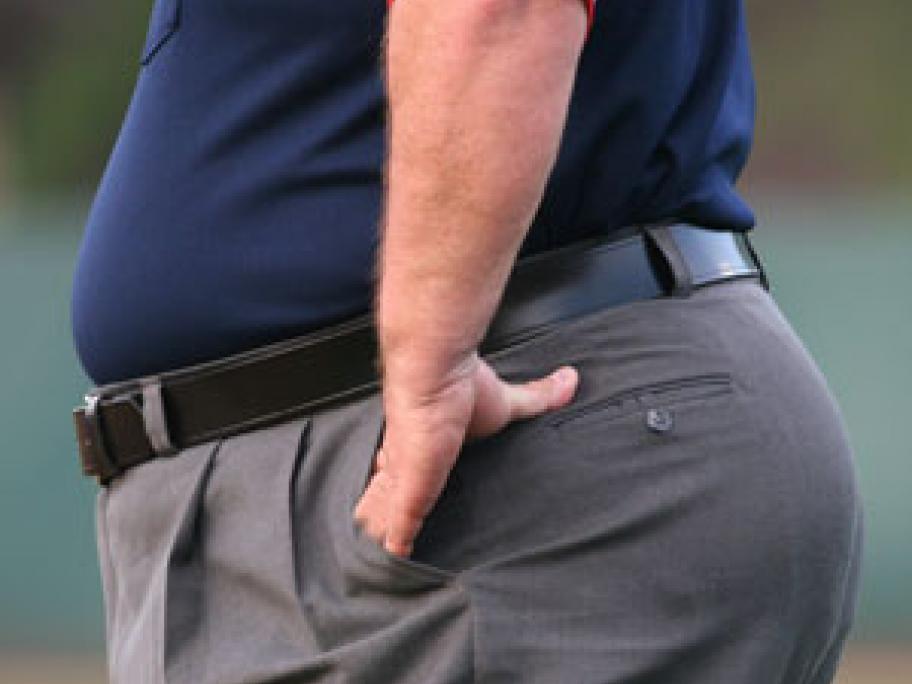 Aaron Schultz wanted to pay $15,000 for the adverts and another $1400 for a series of 30-second big screen advertisments.