The boss of the Department of Health and Ageing has weighed into the row over claims GPs are systematically gouging Medicare care plans, saying she has seen no evidence to support the accusation. 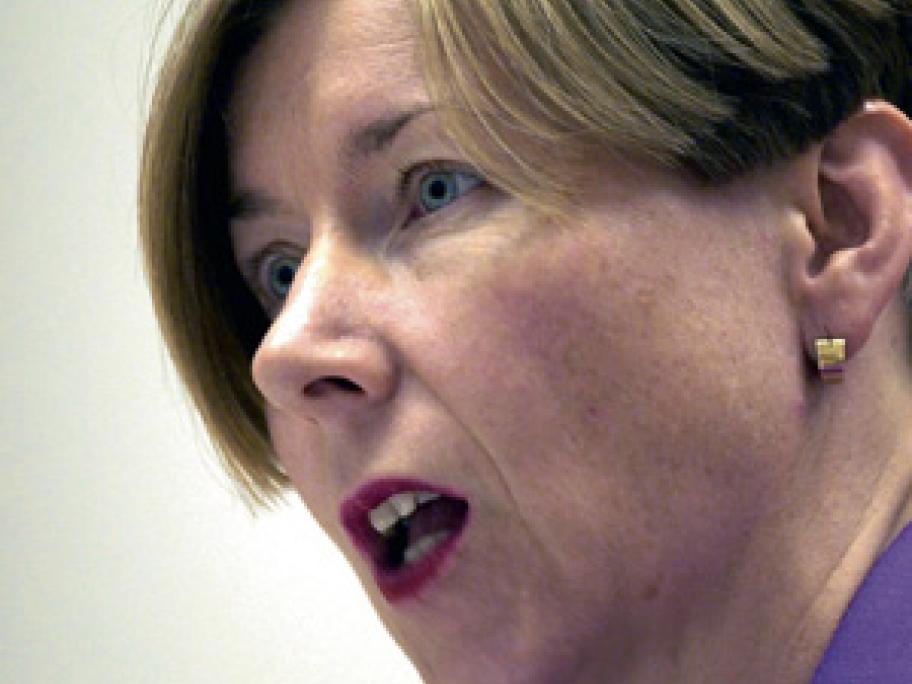 During a Senate hearing, Secretary of the Department of Health and Ageing, Jane Halton expressed surprise at the “sweeping claims” of former Professional Services Review boss Dr Tony Webber, who caused a media storm when he said doctors claiming for clinically unnecessary care plans was “significant throughout