Health budget is not the problem: AMA

A report showing health spending has grown at its slowest rate in almost 30 years makes a mockery of the Abbott government’s claims that expenditure is out of control, says the AMA. 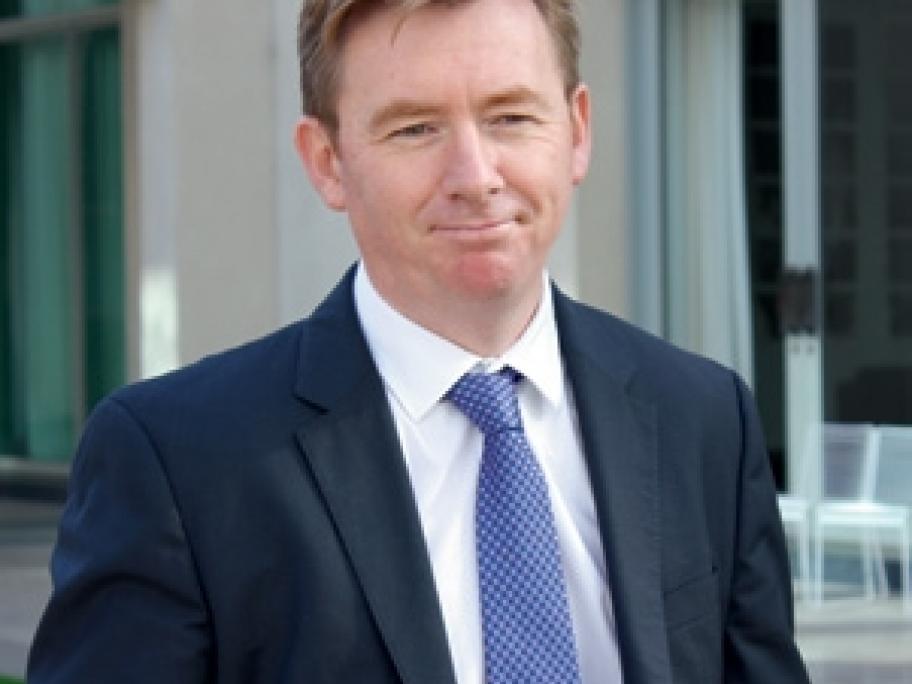 It’s the lowest growth AIHW has recorded since it began the Health Expenditure Australia series in the mid-1980s.