The government in its 2012–13 budget said it would ditch the GP Immunisation Incentive Scheme and would instead attempt to maintain high vaccination rates – around 90% nationally – by threatening to withhold the Family Tax Benefit A supplement from families who failed to have their children immunised. 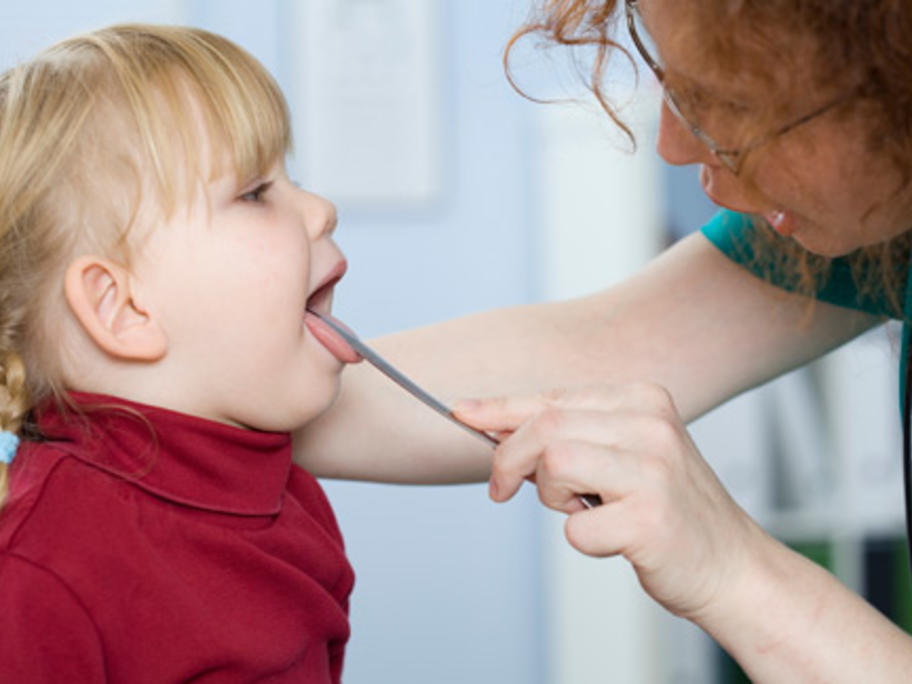 But in a similar move a year earlier the government linked the $726 payment for lower income families to the previously voluntary Healthy Kids Check (HKC) for children aged four (soon to be for children aged three).