An outright ban was never the intention
By Geir O'Rourke

The Department of Health is rewriting a controversial clause in the new rules for the after-hours sector that bars deputisers from writing new scripts without the permission of a patient's regular GP. 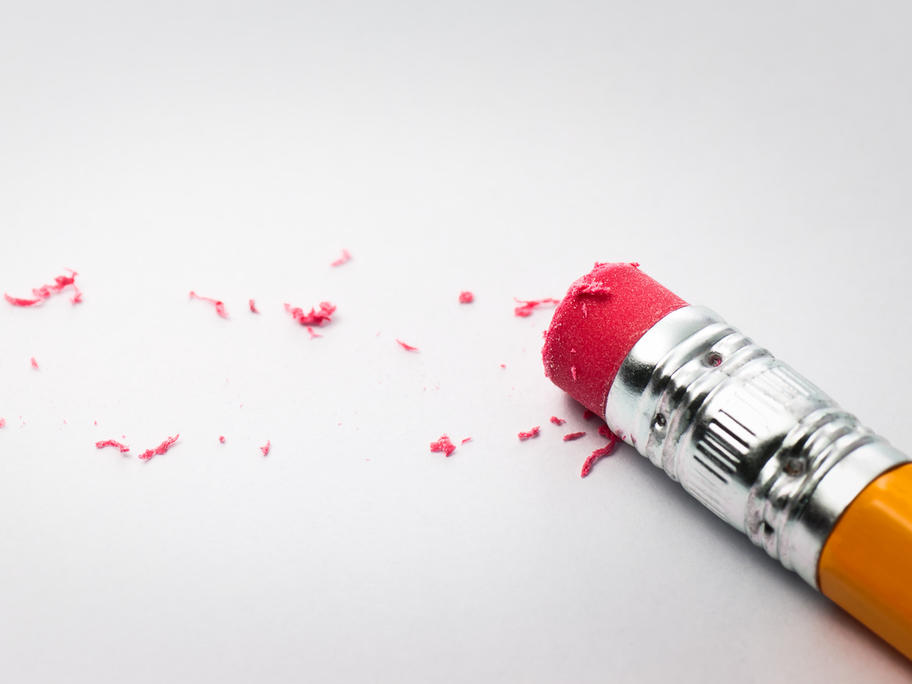 After strong resistance to the clause, the department has reassured after-hours doctors that they will retain the ability to write scripts in cases of "genuine clinical need" when the new rules kick in on 1 March.