It is tasked with looking after the e-health records of millions of Australians, but a scathing report has found the Department of Health has dropped the ball on its own e-record management system. 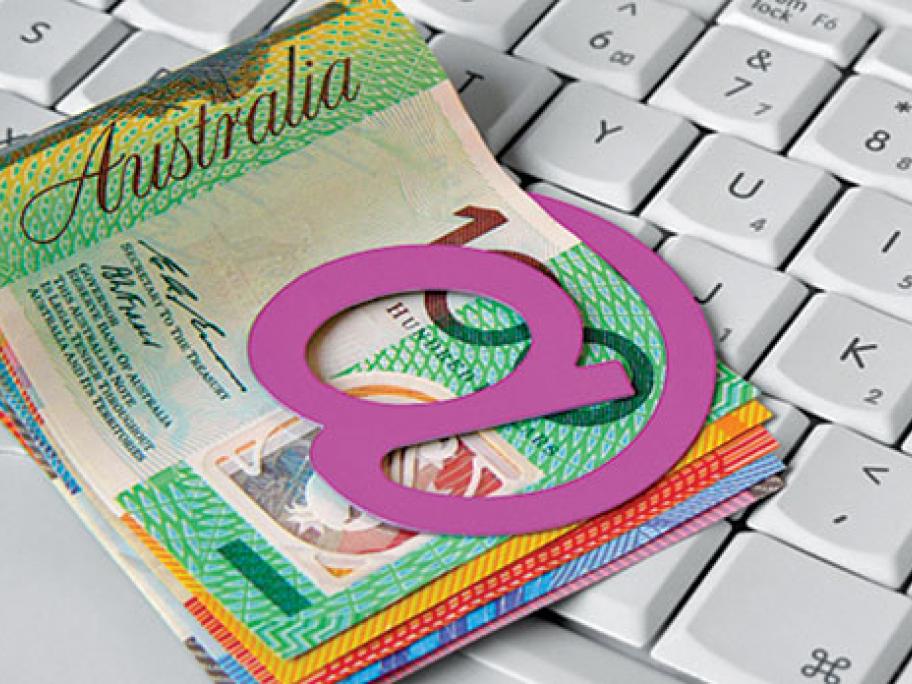 A report by the Australian National Audit Office, published last week, has revealed glaring inadequacies in the department’s handling of its transition to a single system to store official records.

The model was adopted in mid-2013 to replace four separate systems. But two years after the changeover, the auditor found that staff were unable to use the system properly —