Australia’s health expenditure has slowed to its lowest point since the mid-1980s, according to a new report from the Australian Institute of Health and Welfare (AIHW). 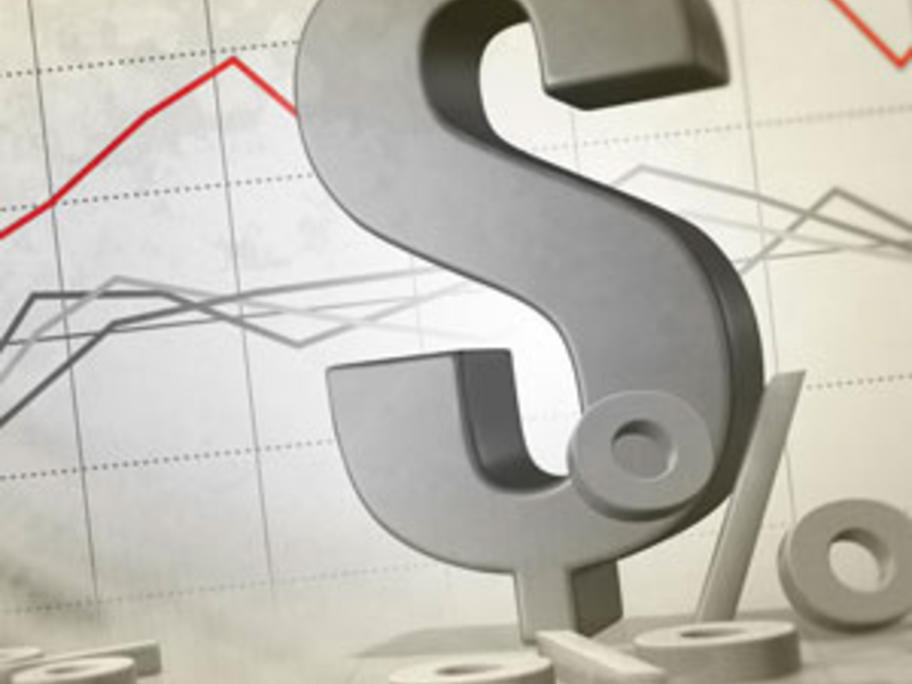