Health minister plans to abandon next round of after-hours cuts

The after-hours deputising industry could be granted a multimillion-dollar reprieve, with the federal health minister signalling he will hold off on introducing the next round of rebate cuts for at least another year. 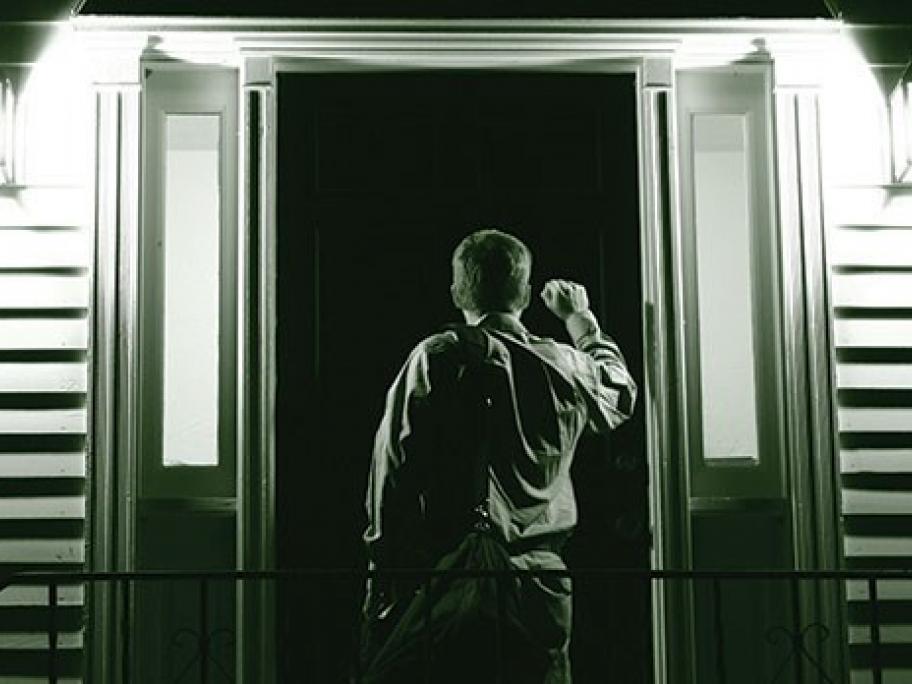 In March, the Minister for Health Greg Hunt took an axe to after-hours Medicare rebates for non-VR GPs in the cities, slashing the fee for urgent attendances from $130 to $100.

The new fee, which was introduced after a bruising political fight with the industry’s biggest players, coincided with restrictions on advertising and scope