The health policy that dare not speak its name?

The first Health Care Homes have launched, and the government is silent.
By Paul Smith 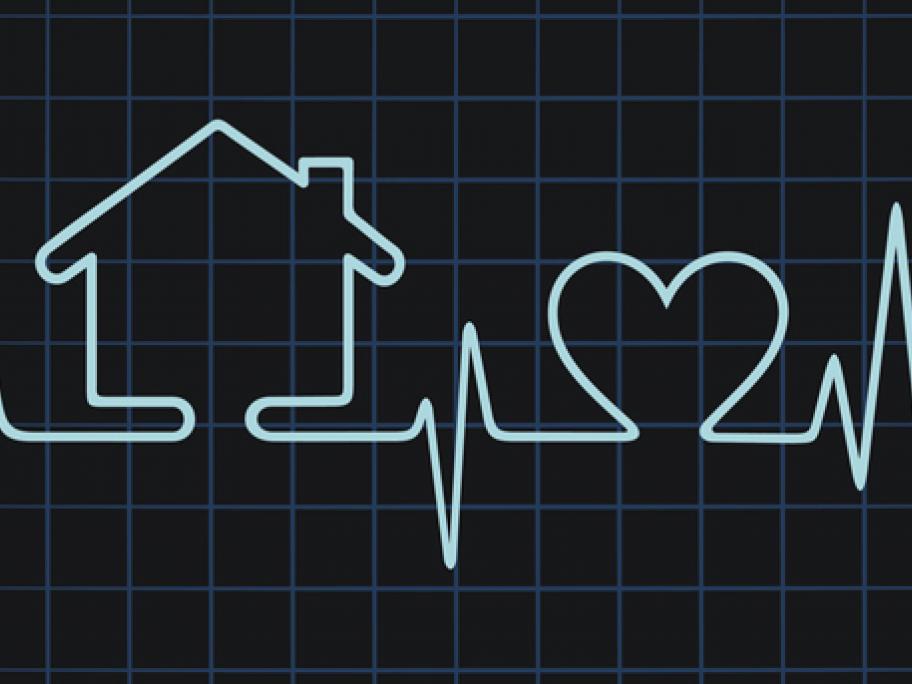