A health watchdog was acting beyond its powers when it issued a public warning that a controversial anti vaccination group posed a risk to public health and safety, a court has declared. 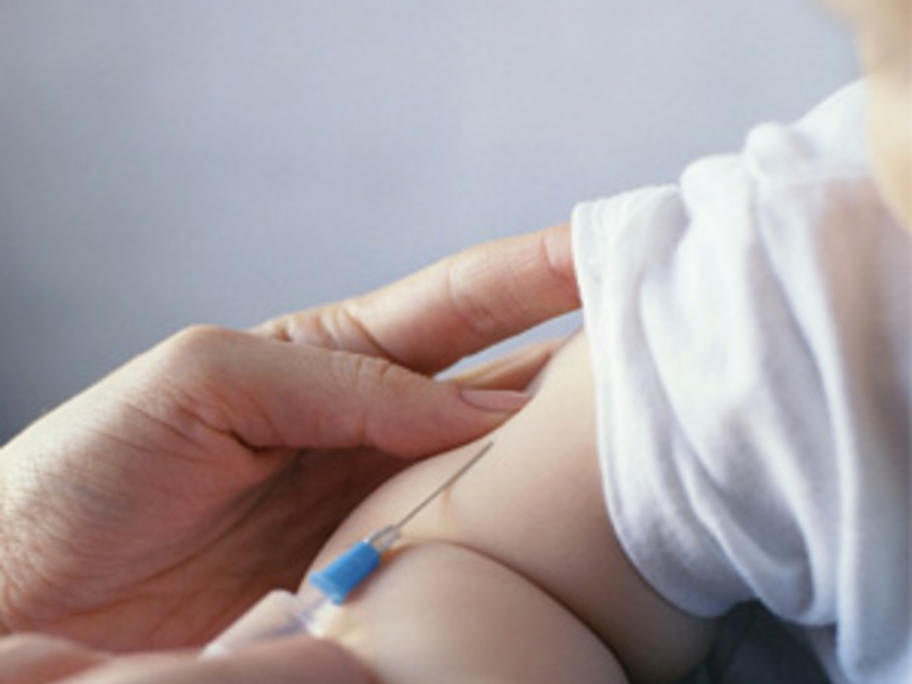 In 2010 the NSW Health Care Complaints Commission sanctioned the Australian Vaccination Network after complaints were made against the network by the parents of four-month-old Dana McCaffery, who died of whooping cough, and Ken McLeod, from the Stop the AVN campaign group.